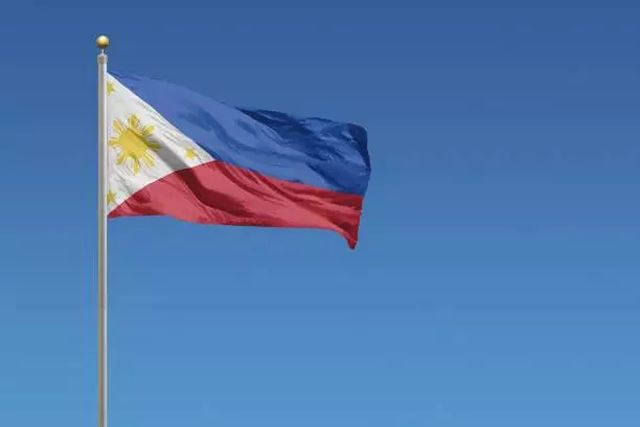 Manila : Police in the Philippines have arrested 34 people for not standing while the national anthem was being played at a movie theatre, an official report said on Friday.

The report said the incident took place on Thursday in the theatre inside a mall in Lemery, a town in Batangas province, reports Xinhua news agency.

The national anthem called “Lupang Hinirang” is played in every theatre across the Philippines before the screening of a movie.

The police said the 34 people violated RA 8491 also known as the “Flag and Heraldic Code of the Philippines”.

“As a sign of respect, all persons shall stand at attention and face the Philippine flag, if there is one displayed, and if there is none, they shall face the band or the conductor,” the Act says.

According to the law, any person or judicial entity which violates any of the provisions, upon conviction, be punished by a fine of not less than 5,000 pesos ($93) but not more than 20,000 pesos ($371), or by imprisonment for not more than one year, or both.

UP makes singing national anthem compulsory at all madrassas