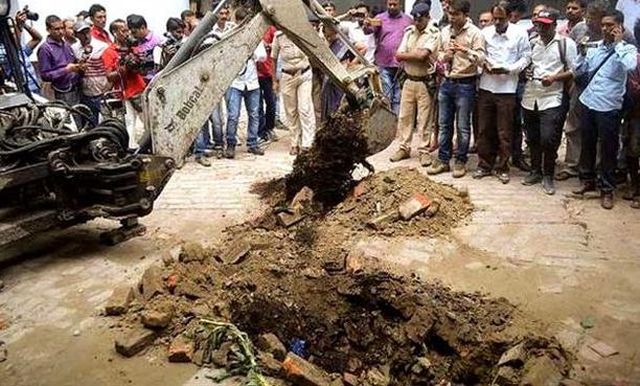 Patna : As many as 34 minor girls housed in a shelter home in Bihar’s Muzaffarpur district have been raped as against earlier figure of 29, police said on Saturday

Muzaffarpur Senior Superintendent of Police (SSP) Harpreet Kaur said: “It was not 29 but 34 girls who were raped at the Muzaffarpur shelter home.”

Medical examinations of 42 girls last week revealed that 29 of them were raped.

Under pressure from the opposition, Chief Minister Nitish Kumar had on Thursday recommended a CBI probe.