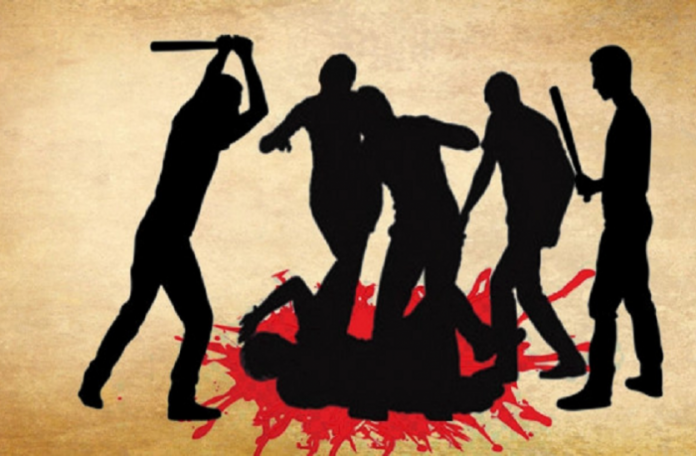 Patna: Despite its best efforts, the police has not been able to curb mob lynching incidents in the state.

Bihar police headquarters is conducting awareness campaigns regarding such incidents in sensitive areas. Senior police officials have acknowledged that there have been no incidents of child abduction but people take to mob lynching due to rumours. However, the police are sensitising people about such incidents along with giving a stern warning to those involved in the lynchings.

Rumours about child abduction have increased so much that parents are now in a panic.

Locals in Madipur Chitragupta Nagar in Muzaffarpur thrashed two women on suspicion of child abduction. By the time police reached the spot and saved them from the crowd, they had both suffered severe injuries.

A similar incident took place in Samastipur district, where a mentally disabled woman was beaten up on similar suspicion by a crowd. Some people from the crowd itself saved her from the mob.

Such cases have been reported from Patna as well as other areas of the state.

A man, identified as Shatrughan Sinha, a resident of Sitamarhi, was beaten to death on September 9 in West Champaran district.

on September 8, a 22-year-old man was beaten to death following rumours of child lifting.

Police has registered FIRs against 348 named accused and 4,000 unidentified persons.

“Police is taking strict action against those involved in mob lynching incidents. We identify the accused from the video footage of the incidents and take action against them,” said Additional Director General (police headquarters) Jitendra Kumar .

Referring to the data, he said that since July this year 278 people have been arrested in 39 incidents of lynching.