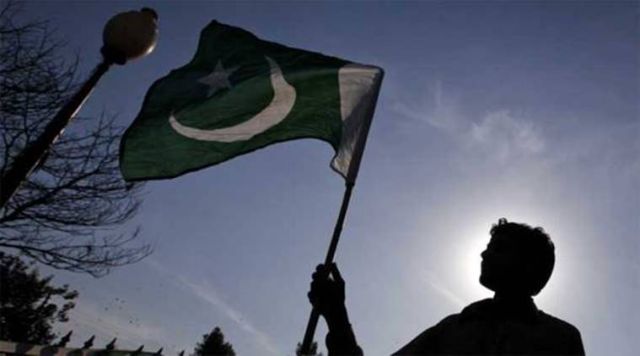 Pakistan’s marginalised Ahmadi community in a report released on Saturday revealed that 77 Ahmadis were booked under discriminatory religious laws in 2017 and four Ahmadis were murdered in hate crimes in Pakistan in the same year.

Ahmadi community in Pakistan have for long accused state of being hostile towards them.

“Under pressure from religious extremists, the Ahmadis were denied registration in joint electoral lists,” community leaders said in a news release accompanying the “persecution report”.

“The preparation of separate electoral lists being prepared specifically for the Ahmadis in Pakistan is the worst kind of discrimination,” they said.

With a general election due in 2018, politicians from both the religious fringe and established parties have the Ahmadis in their sights.
.
The Ahmadis consider themselves to be Muslims but their recognition of Mirza Ghulam Ahmad, who founded the sect in British-ruled India in 1889, as a “subordinate prophet” is viewed by many of the Sunni majority as a breach of the Islamic tenet that the Prophet Mohammad was God’s last direct messenger.