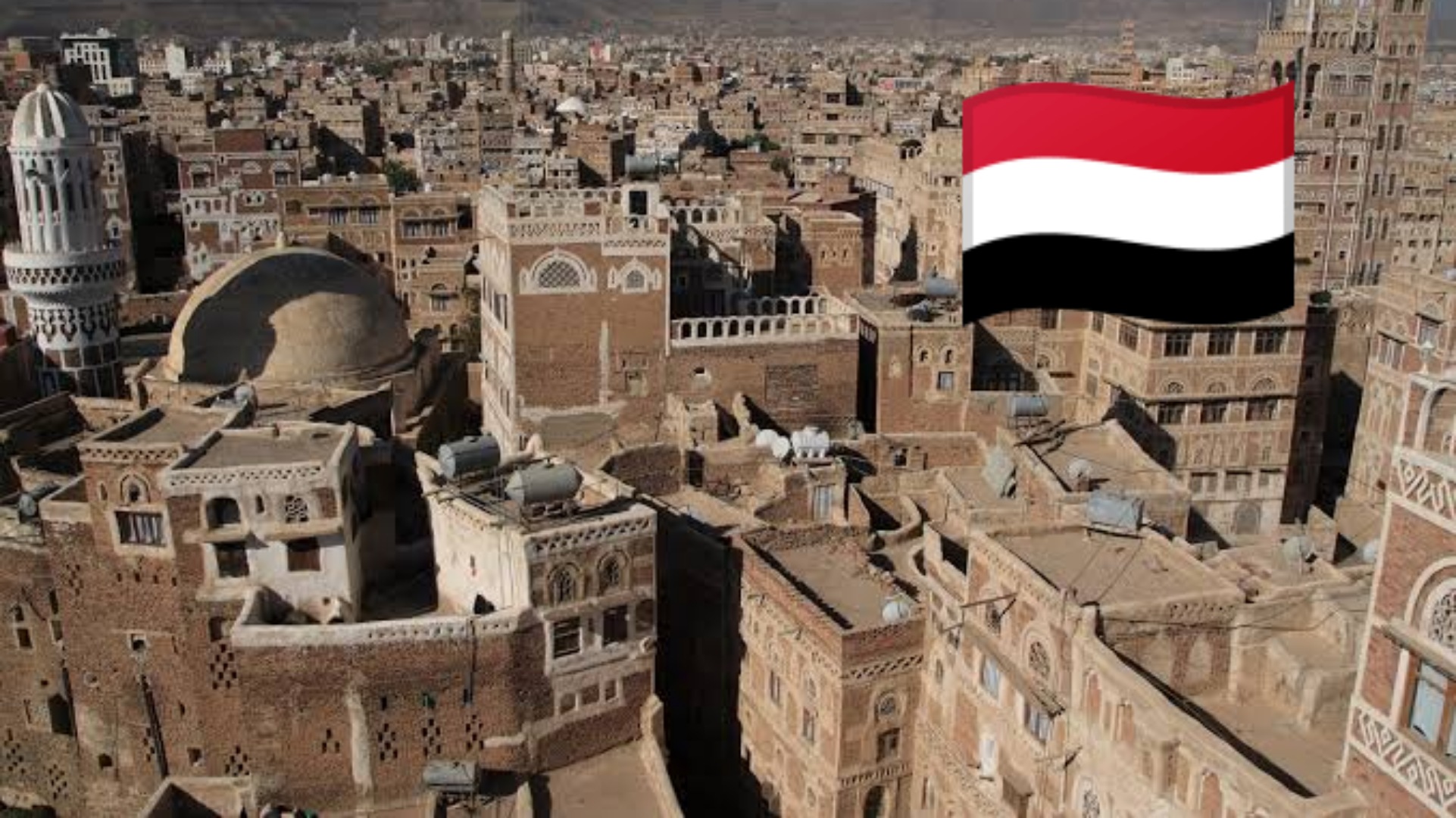 RIYADH:  Four countries expressed concern Thursday over the deteriorating economic situation in Yemen after the UN recently warned of a complete collapse in the country.

The ambassadors of Saudi Arabia, the United Arab Emirates, the UK and the US to Yemen held a press conference in Riyadh and issued a joint statement afterwards, according to Saudi Press Agency

They said they were concerned about the serious effects of the depreciation of the Yemeni rial and an increase in food prices on the country’s economy and current humanitarian situation.

The statement called for immediate steps to be taken to ensure economic stability in the country, adding the Yemeni government’s return to Aden is imperative due to its active role in overseeing support for an economic recovery.-AA