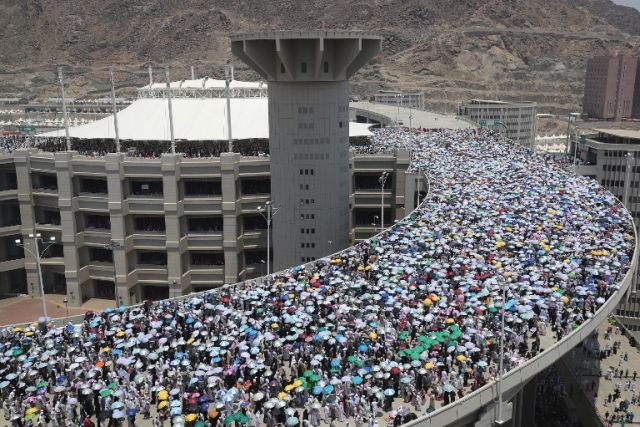 Islamabad : At least 42 Pakistani pilgrims have died of various causes during the ongoing Haj pilgrimage in Saudi Arabia, officials from the Pakistani Ministry of Religious Affairs and Inter-faith Harmony said here.

Of 42 victims, 30 were male and 12 female. Most of them died of suffocation or in road accidents, Xinhua news agency quoted the officials as saying.

The dead pilgrims were aged between early 40s and late 80s.

According to the ministry officials, 184,210 Pakistani pilgrims have reached Saudi Arabia under government and private programmes to perform Haj this year.