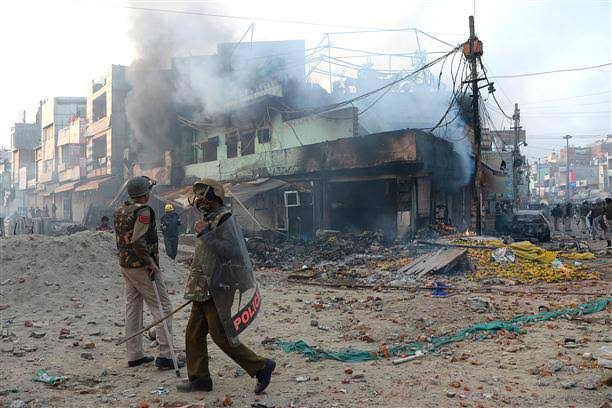 New Delhi, March 6: The government has ordered two leading Malayalam news channels to suspend telecast for 48 hours over their coverage of the recent anti-CAA riots in Delhi.

The action comes over alleged violation of certain provisions of the Cable Television Nework Rules, 1994 separately by the two channels.

In accordance with the orders of the Ministry of Broadcasting and Information, Malayalam television news channels Asianet and Media One have stopped telecast from 7.30 p.m. on Friday and have to stay off-air till 7.30 p.m on March 8.

As per the orders issued on March 6 by the Ministry of Information and Broadcasting, the channels have been penalised for their telecast of news reports on the Delhi violence that violate certain provisions of the Cable Television Networks Rules, 1994.

Rule 6(1)c provides that no programme should be carried in the cable service which contains an attack on religions or communities or visuals or words contemptuous of religious groups or which promote communal attitudes.

Rule 6(1)e provides that no programme should be carried in the cable service which is likely to encourage or incite violence or contains anything against maintenance of law and order or which promotes anti-national attitudes.

The two channels filed their replies individually to the ministry on March 3. After examining the replies and the evidence furnished by the two channels in their defence, the ministry concluded that the provisions of Cable Television Network Rules, 1994 have been violated by the channels.

The two television channels have been prohibited for transmission and retransmission of their programmes on any platform throughout India for 48 hours.

On February 23 and the next two days, several parts of northeast Delhi had witnessed large scale violence for following clashes between pro- and anti-CAA groups. More than 50 people have lost their lives so far.