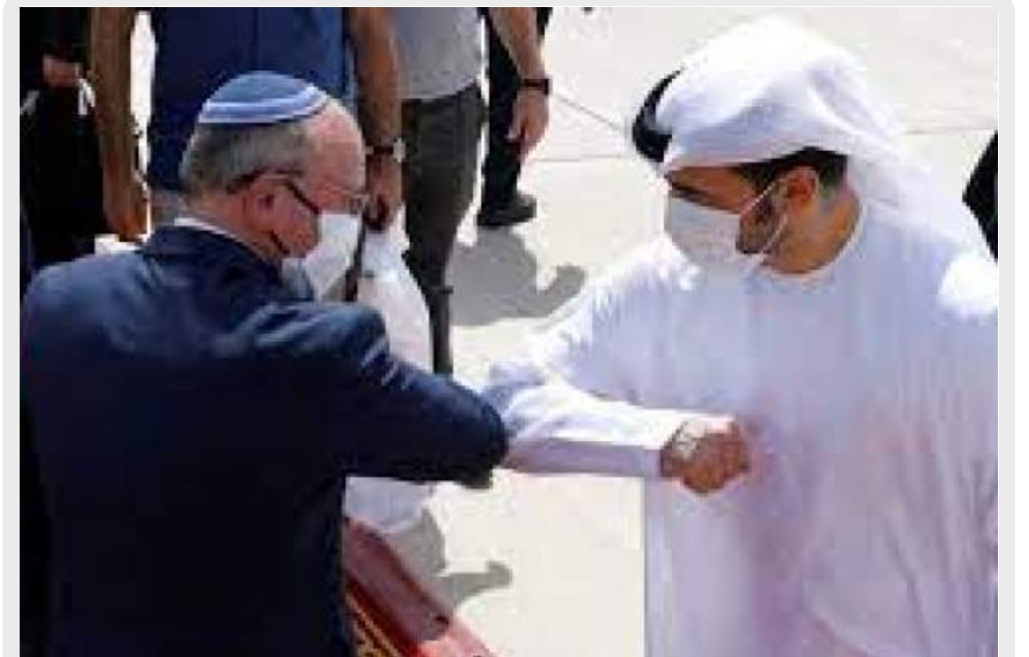 New Delhi: The UAE has granted its citizenship to 5,000 Israelis in the past three months after amending its citizenship law. With Emirati citizenship, the Israelis would be able to cross the Persian Gulf and Arab countries without a prior visa, Emirates Leaks reported.

The Israeli has been granted UAE citizenship without the need to give their original citizenship.

After normalizing its ties with the colonial state of Israel, the UAE has overhauled its religious laws, including loosening alcohol restrictions and allowing unmarried couples to cohabitate.

A former adviser to the Crown Prince of Abu Dhabi has warned about the potential risk of demographic change in the UAE due to the advent of Israelis in the country.

“Hundreds of those who obtained UAE citizenship recently do not speak Arabic and their children do not make the effort to learn it and have nothing to do with Islam and do not know the customs, traditions and values of the Emirates and were given the right to retain their original nationality and we do not know the extent of their loyalty to the state,” Abdulkhaleq Abdulla said on Twitter.

He added that the UAE’s demographic landscape in the next 50 years will be “dysfunctional” and “strange”.

Several Arab countries, including the UAE and Bahrain, normalized their ties with Israel under US-brokered agreements last year, when former US President Donald Trump was in office.