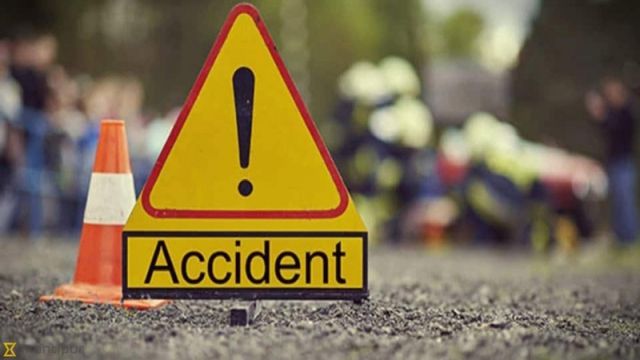 Lucknow : Fifty-eight pilgrims returning from the Ajmer Sharif Dargah in Rajasthan were injured in a road accident on Monday in Uttar Pradesh’s Kannauj district, police said.

The accident took place on the GT road when the driver of the bus carrying the pilgrims lost control and rammed onto a static truck, an official told IANS.

Eleven of the injured persons were said to be in critical condition and were taken to the Tirwa medical college.

All the injured belong to Kushinagar and Gorakhpur districts in Uttar Pradesh.