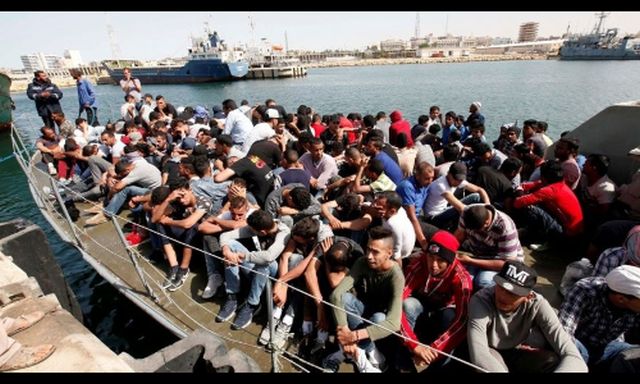 Tripoli : The International Organisation for Migration (IOM) said that nearly 680,000 illegal immigrants arrived in Libya in May.

“In May 2018, IOM Libya identified 679,897 migrants in Libya from 42 nationalities, 8 per cent of them are minors,” Xinhua news agency quoted the organisation as saying on Friday.

“The top five nationalities were Nigerian, Egyptian, Chadian, Sudanese and Ghanaian. Together these nationalities account for up to 65 per cent of Libya’s migrant population,” it added.

Libya has become a preferred departure point for illegal immigrants hoping to cross the Mediterranean Sea into Europe due to insecurity and chaos in the North African country following the 2011 uprising that toppled former leader Muammar Gaddafi.

Refugee shelters in Libya are crowded with thousands of migrants who have been rescued at sea or arrested by the Libyan security services.

130 civilians killed in hostilities in Libya since 2018: UN