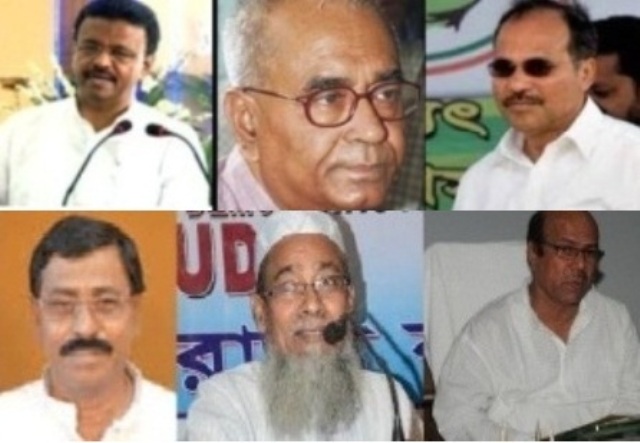 Firhad Hakim, Javed Khan and Abdur Razzak Mollah were given cabinet rank While Siddiqullah Chowdhury was sworn as Ministers of State with Independent Charge and Giasuddin Mollah,Gholam Rabbani and Zakir Hossain were made Ministers of State.

Below are the names and portfolios of the Muslim ministers in newly formed Mamta’s ministry.