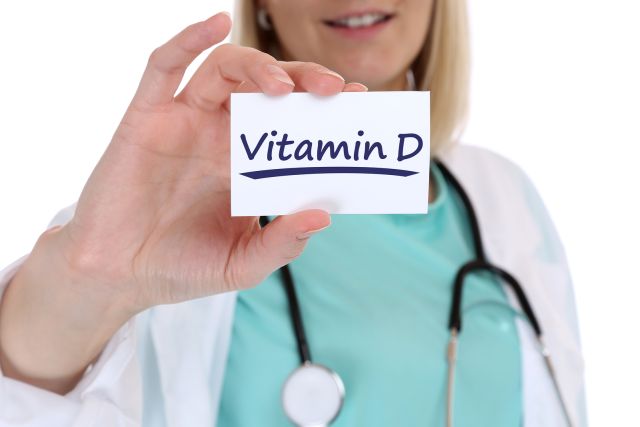 New Delhi : Despite adequate exposure to sunshine, nearly 70 per cent pre-diabetic women in north India are “deficient” in vitamin D, making them more vulnerable to the risk of developing Type-2 diabetes, finds a study.

Pre-diabetes is a condition in which blood sugar is high, but not high enough to be type 2 diabetes.

“In India, there is a need to understand this as women have a propensity to be obese, develop metabolic syndrome, consequent hyperglycaemia and thereby be at the risk of diabetes. The pace at which women are moving from the pre-diabetic stage to the diabetic stage is alarming,” Anoop Misra, Chairman Fortis C-Doc, said in a statement.

“If this could be prevented by prescribing a cost effective vitamin D supplement, it would be truly amazing,” he added.

It is because vitamin D may have a direct effect on the pancreatic beta cell function, thereby increasing insulin production.

“Previous studies had already established the link between the high prevalence of vitamin D deficiency and abdominal obesity. However, the relationship between vitamin D and the development of pre-diabetes, with a special focus on women, has remained obscure and unexplored,” Misra noted.

According to a recent report by India Spend, the country currently represents 49 per cent of the world’s diabetes burden, with an estimated 72 million cases in 2017, a figure expected to almost double to 134 million by 2025.

For the study, published in the British Medical Journal, the team included 797 women between the ages of 20 and 60.

Post-menopausal women who suffer from low calcium deposits in addition to low vitamin D deficiency were also found to be at a higher risk of bone damage than others.

Supplementation with vitamin D — present in foods such as milk, eggs, salmon, tuna, and mushroom — may prevent diabetes in India women, the researchers suggested.

A healthy diet, regular physical activity, maintaining a normal body weight and avoiding tobacco use are ways to prevent or delay the onset of Type-2 diabetes, the researchers said.