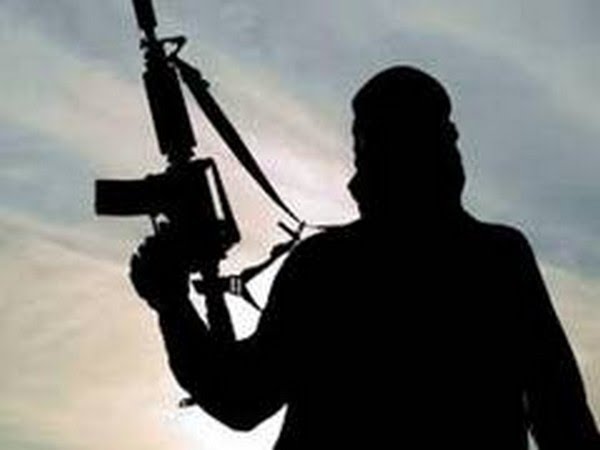 Eight members of a family were killed in an attack by unidentified armed men at a mosque in Nangarhar province on Saturday evening, the provincial Governor Zia-ul-Haq Amarkhel said.

Citing Amarkhel, TOLO News reported that the incident took place around 9 pm local time at a mosque in Jalalabad city’s district 9 after unidentified gunmen opened fire on the family members while they were at praying.

“According to preliminary reports, Haji Abdul Wahab’s five sons and three nephews were killed in the shooting,” said Amarkhel, adding that “it was due to personal enmity.”

However, he said that investigations are ongoing over the incident.

No one has been arrested over the shooting so far, police said.

Earlier, three police officers were killed in a car bomb attack that targeted an outpost in the Zindajan district in the western province of Herat province on Friday evening.

The explosion that happened in the Bazarak area in the Zindajan district was followed by Taliban attacks on the district from three directions, the governor said, adding that the clashes continued for few hours, reported TOLO News.

Qatali further said that there was no harm to security forces in the Taliban attacks in the five districts of Herat.

Also on Friday evening, the city of Herat witnessed a roadside bomb explosion in which one civilian was wounded, according to the governor. (IANS)