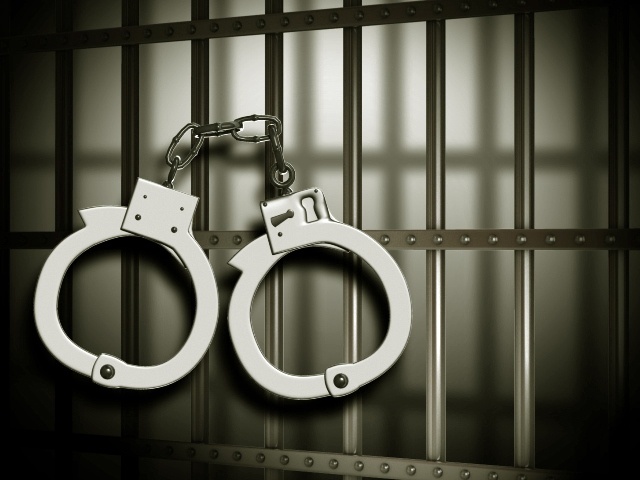 Tamil Nadu Additional Director General of Police (DGP) V Baskaran, has informed the Madras High Court that 86 people have, so far, been arrested in the state for spreading hatred against Muslims by linking them with Covid-19.

A division bench of Justice M M Sundresh and Justice R Hemalatha is hearing a public interest litigation (PIL) filed by one, ASA Umar Farooq, seeking action on 700 complaints filed in this regard at various police stations in the state.

Farooq, through a writ petition, urged the court to issue a direction to concerned authorities, asking them to stop the media and other agencies and individuals from communalising Covid-19 issue.

In response, the DGP filed a counter affidavit before the division bench stating that so far, 159 cases have been registered against 356 people of whom 86 have been arrested.

As per the report, Tamil Nadu’s Madurai district tops the list with 19 cases followed by Erode (17) and Pudukottai (12). In the state capital, Chennai, eight FIRs are registered against eight accused.

Notably, a non-governmental organisation, Jamiat Ulama-e-Hind has filed a similar petition in the Supreme Court of India seeking orders against the media, which allegedly communalised the coronavirus issue. The top court has conducted several hearings on the petition. However, it is yet to come up with any effective order against alleged media platforms.