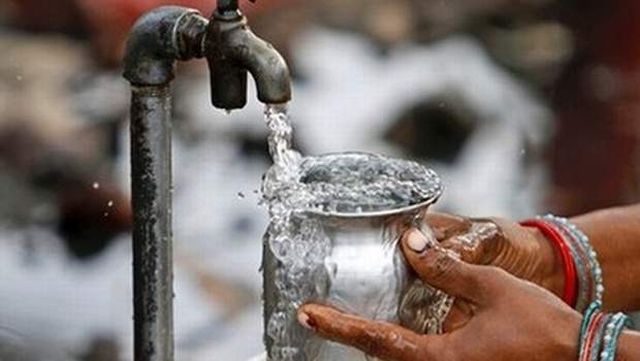 New Delhi : President Ram Nath Kovind on Tuesday said the government has made a “sacred commitment” of covering 90 per cent of Indian rural households with piped water supply by 2022, when the country completes 75 years of Independence.

Inaugurating India Water Week-2017 here, the President said access to water was a byword for human dignity and that providing safe drinking water to people living in 600,000 villages and urban areas was not just a project proposal for the government.

“It is a sacred commitment. The government has prepared a strategic plan for ensuring drinking water supply in all rural areas by 2022. By that year, the goal is to cover 90 per cent of rural households with piped water supply. We cannot fail,” he said.

He said while water was fundamental to the economy and to ecology — and to human equity, the issue of scarcity of water was becoming still more critical in view of climate change and related environmental concerns.

“Better and more efficient use of water is a challenge for Indian agriculture and industry alike. It requires us to set new benchmarks in both our villages and in the cities we build.”

He said currently, 80 per cent of water in India was used by agriculture and only 15 per cent by industry.

But the ratio, he asserted, is expected to change in the coming years as the demand for water would also rise.

“Efficiency of water use and reuse, therefore, has to be built into the blueprint of industrial projects. Business and industry need to be a part of the solution.”

He observed that 40 billion litres of waste water was produced every day in urban India which made it vital to adopt a technology to reduce the toxic content of the waste water and to deploy it for irrigation purposes.

He called for water management approach to be localised so that it empowered villages and neighbourhood communities and built their capacity to manage, allocate and value their water resources.

‘President of India save J&K from disaster’