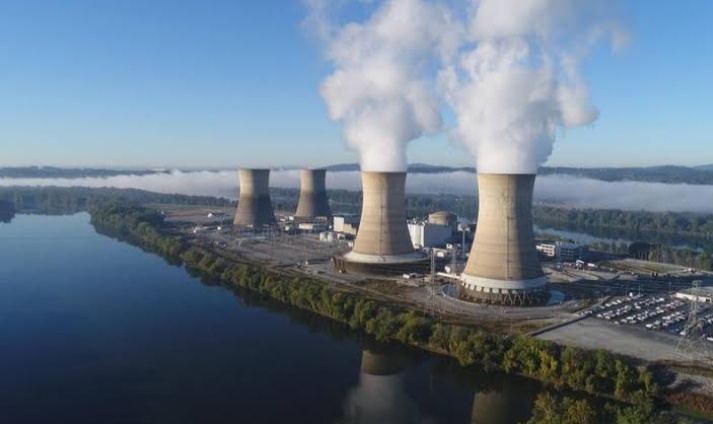 The first problem is of the nuclear waste which is produced after the use of nuclear fuel and the second is nuclear disaster also called nuclear meltdown which happens when the water which is used to cool down the nuclear reactor can’t be pumped in due to power failure or some other problems increasing the internal temperature and making the nuclear reactor explode due to expansion of size and increasing heat inside the nuclear chamber. What comes first in your mind whenever you hear the word nuclear energy; destruction, loss of lives, radioactive places where people are born with mutated genes and what not. And the reasons behind it are also really believable, take the case of nuclear war happening due to increase in nuclear technology  or major events happened in the past like the case of Three Mile Island in which there was a partial meltdown of reactor number 2 of the Three Mile Island Nuclear Generating System(TMI-2) in Pennsylvania, USA, the famous Chernobyl incident in Russia and most recently in 2011 the Fukushima Nuclear tragedy happened due to earthquake and tsunami in Japan. 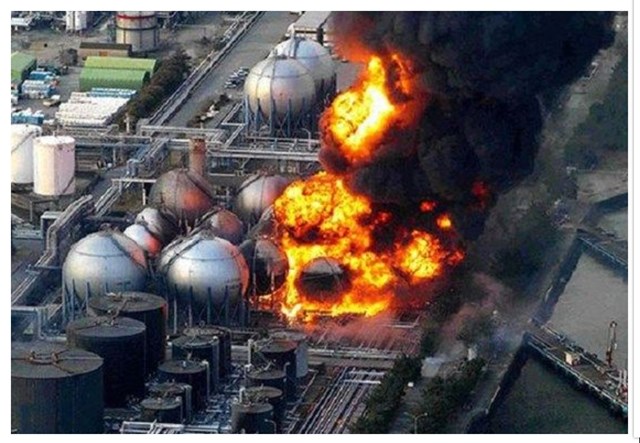 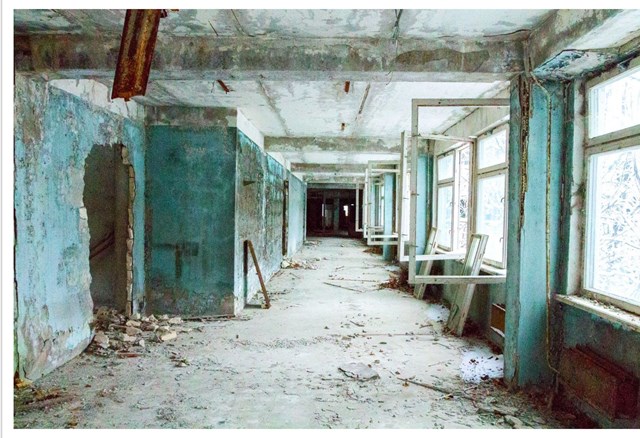 Why its not all bad ?

But what if I tell you the nature conservatives and the climate change activists have a really opposite perspective on the word NUCLEAR POWER, a view in which it can become more efficient of a fuel than all the existing fuels we have right now including coal, petroleum and even wind and solar energy. Let’s understand why they think so.

The positive belief behind nuclear power is the fact that nuclear power plants don’t emit carbon dioxide or CO2 which is the single most reason for increasing global temperature and hundreds of different problems which are arriving due to the single reason of high levels of CO2 in the atmosphere. Imagine a world with a power source with no emissions of CO2 whatsoever. Well, that’s a really likable solution we should think about. Fighting climate change is nearly impossible without the use of nuclear power as it solves the most important and key factor behind the dangerous global warming occuring in the world.

Even after such promising and fulfilling results nuclear power plants have few problems that are being solved by many engineers and innovators around the world.

Transatomic Power, a company run by Leslie Dewan focuses on solving the problem of nuclear meltdown with some astonishing advancements in the field of nuclear energy. By making nuclear power plants flat and not vertical like we see in the old school way we can significantly reduce the atmospheric pressure which comes on the nuclear power plants. This design is a pretty strong move as it required a lot of out of the box thinking and innovations to make it lay flat. The second important reason is that only 4% of the Uranium fuel can used and the rest goes to waste because it decays faster than we can make use of it, instead the Transatomic Power has found a solution of using liquid Uranium to so that it can be kept for longer period of time and can be used more efficiently

The way of storing uranium fuel has also been upgraded by making a fuel casing in the form of a ball known as fuel pebbles, which can’t be melted by any means possible. It is made up of a ceramic material that can withstand much higher temperatures and pressure. Fundamentally these balls are designed to be their own self-contained system and even if there is a power failure happens these balls encasing Uranium fuels will act as an individual containment for its own self. Eliminating any chances of nuclear meltdown.

Why are we still behind ?

So, the question is why nuclear power plants are not being built right now even after such great lengths of technological advancements. Well, the first reason is pretty simple, due to nuclear power’s first impression and the second reason is that economically it is much cheaper to make wind or solar power plants than to construct new Nuclear Power plants. So, from the business point of view more people are attracted towards wind and solar energy instead of a Nuclear Power Plant. 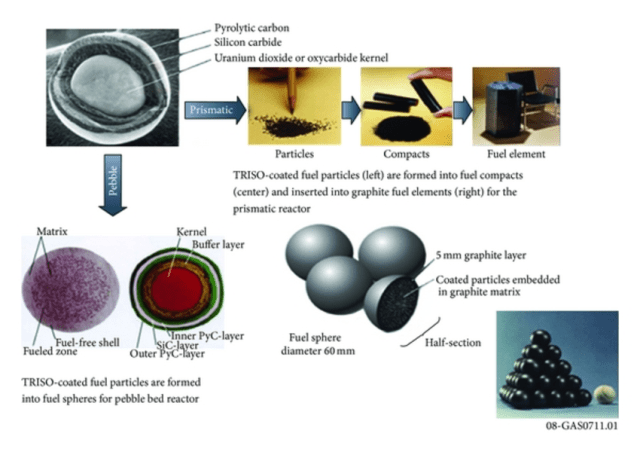 At last we just need to understand that nuclear power plants are the need of the future and we need to increase its awareness more and more to make it possible to reduce climate change and global warming around the globe.