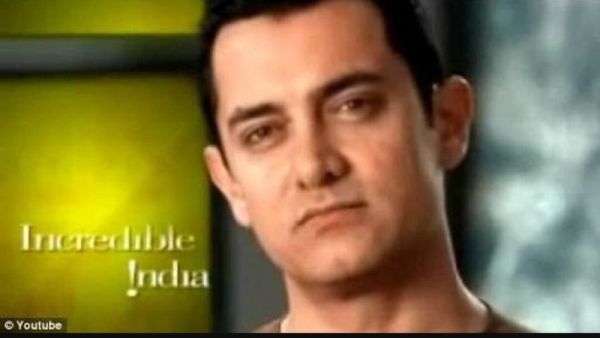 The tourism ministry issued the clarification following reports in a section of the media that Aamir had been removed as the ambassador of the campaign aimed at promoting tourism in the country.

“In response to certain news reports, about Aamir Khan, the ministry of tourism clarifies there is no change in the stand of the ministry in this matter,” the statement read.

The ministry said it had a contractual agreement with creative agency McCann Worldgroup to produce a social awareness campaign and this featured Aamir, one of Bollywood’s most popular names.

The actor-producer came under criticism in November after his comments on “growing despondency” in India.—IANS