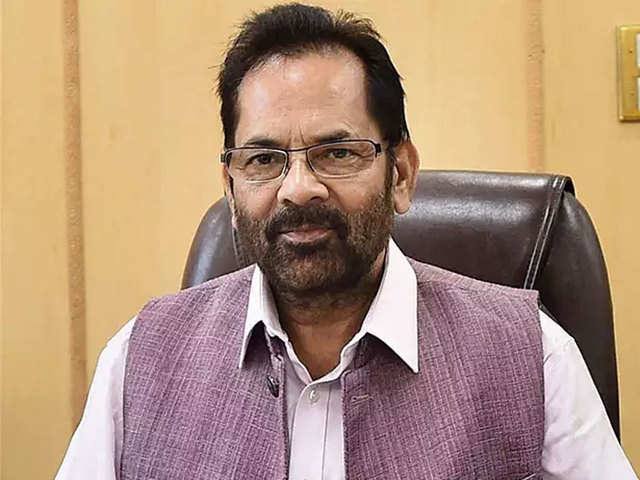 Srinagar, Jan 21 Union Minister Mukhtar Abbas Naqvi on Tuesday said the abrogation of Article 370 will have a positive impact on the people. The BJP ministers started their Kashmir outreach programme on Tuesday.

Addressing a gathering at Harwan on the outskirts of Srinagar, Naqvi, the Minority Affairs Minister, said: “The new system will usher in development and prosperity in Jammu and Kashmir.”

He promised an increase in the Haj quota and scholarships for Kashmiri students.

The minister said the Central government is closely looking into the problem of unemployment and lack of industrial growth.

While quoting a verse of poet Iqbal, he said the ministerial visit to Jammu and Kashmir is just the beginning and many such initiatives will be undertaken in the future.

A memorandum was presented to the minister by residents of Fakir Gujri area which said the apprehensions of the common people of Jammu and Kashmir regarding land and jobs must be allayed by issuing a domicile certificate.

Naqvi also laid the foundation stone for a water conservation project at Harwan.

A group of 36 union ministers are currently visiting Jammu and Kashmir in batches to apprise the people of the central schemes after the abrogation of Article 370 and bifurcation of the erstwhile state of Jammu and Kashmir into two union territories.