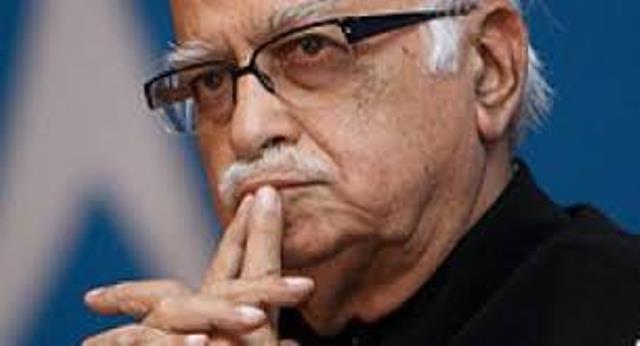 “I have documents and will release them at the appropriate time,” V. Dhananjaya Kumar, a former Bharatiya Janata Party (BJP) MP and junior central minister in the BJP-led National Democratic Alliance (NDA) government at New Delhi, told reporters here.

Dhananjaya Kumar, the KJP’s spokesman, made the claim a day after Advani indirectly attacked Yeddyurappa for tarnishing BJP’s image by indulging in corruption.

Advani was here to launch BJP’s campaign for the May 5 assembly poll.

“Advani has no moral right to criticize Yeddyurappa as he had used his children to threaten Yeddyurappa and extract money to allow him to remain in office,” Dhananjaya Kumar alleged.

Rajnath Singh, who was in Bellary in north Karnataka for election campaign, told reporters that the claims were not worth taking note of.

State BJP chief Pralhad Joshi told reporters in Shimoga, about 280 km from here: “Let him release the documents instead of simply leveling allegations and we want Yeddyurappa to respond.”

Chief Minister Jagadish Shettar dismissed the charges as “baseless” while his predecessor D.V. Sadananda Gowda said “if he proves the allegations, we will shut down BJP in Karnataka”.

Ever since he quit the chief minister’s post, Yeddyurappa has been saying that he was “a victim of conspiracy by state and central BJP leaders”.