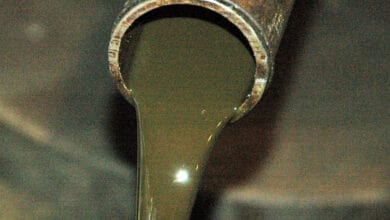 Tehran : A delegation of the Taliban-led Afghan government, currently on a visit to Tehran, has signed a deal with Iran to import 350,000 tonnes of oil, according to media reports.

“A contract was signed which imports more than 300,000 to 350,000 tonnes of oil based on a standard, proper price,” Abdul Ghafor, head of the Afghanistan Oil and Gas Corporation, said after the deal was inked on Saturday.

In a statement, the Afghan Ministry of Finance said the decision was taken to sign the deal in order to regulate and lower the price of fuel products in the war-torn nation, reports Khaama Press.

Besides the deal, the two sides also held discussions on quality, rates, transit, and facilities for traders and also came to an agreement to form a joint committee on building out the gas pipeline and constructing joint refineries, the Ministry added.

Meanwhile, the Afghanistan Oil and Gas Corporation has also said that it will sign similar agreements with Russia and Turkmenistan to import oil.

Afghanistan imports its oil from the Central Asian nations and Iran.— IANS