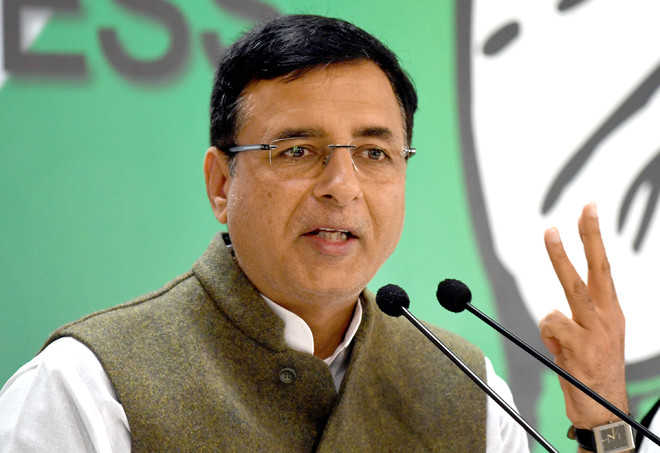 NEW DELHI:  Moments after Afghanistan local media reported that 150 people including several Indians have been captured by the Taliban, the Congress on Saturday described the situation there as most alarming and hoped that the Narendra Modi government takes note now and and act decisively to safely bring back all Indian citizens.

In a tweet, Congress spokesperson Randeep Singh Surjewala said, “This is most distressing and alarming. This was exactly the reason why Congress urged upon Modi government to evacuate all Indians and not abdicate its responsibility. Hope Modi government takes note now and act decisively to safely bring back all our citizens.”

His remarks came soon after Afghanistan local media reported that the Taliban has captured over 150 people, mostly Indians, from Kabul airport earlier on Saturday.

Earlier in the day, over 85 Indian nationals were evacuated from Afghanistan by an Indian Air Force (IAF) C-130J transport plane early this morning from Kabul airport.

The Taliban captured power in Afghanistan last Sunday and are now in the process to establish a government there. — IANS