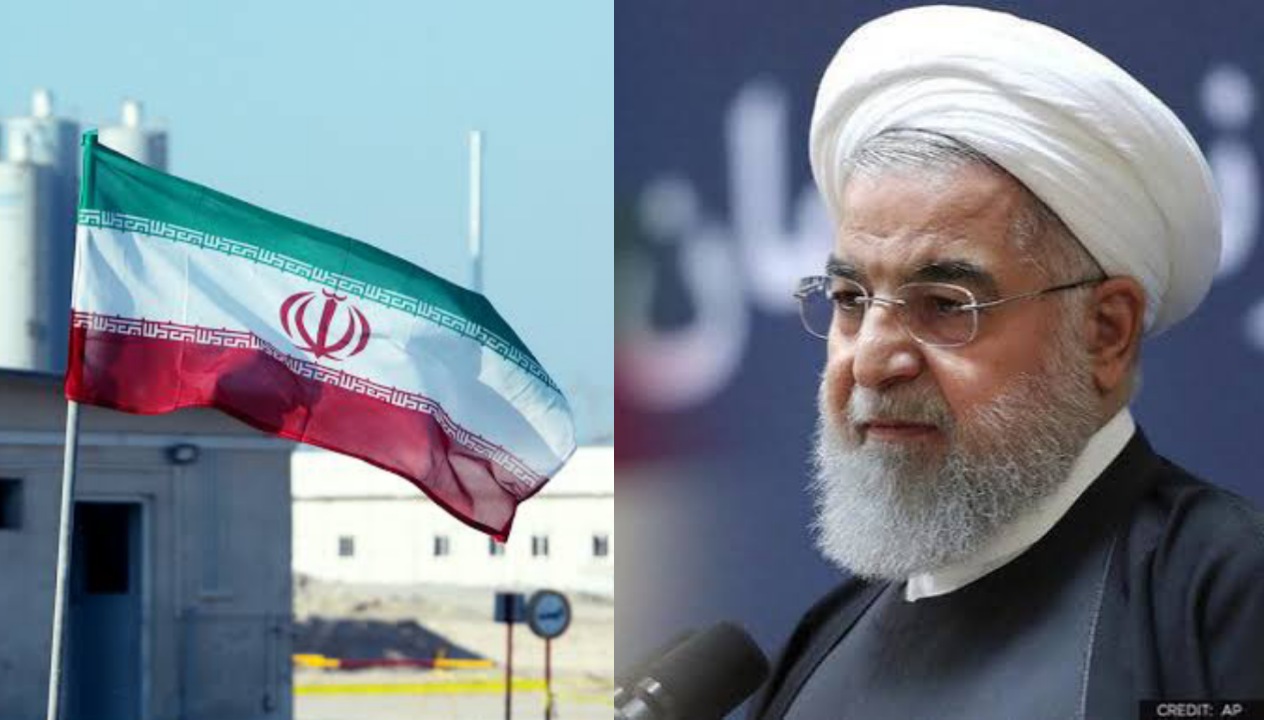 Iran has regained its voting rights at the UN General Assembly (UNGA) after a partial payment of its dues in arrears, a spokesman at the world body has confirmed.

“I can confirm to you today that the Islamic Republic of Iran has paid the minimum amount due and is no longer under Article 19 of the UN Charter,” Xinhua news agency quoted Farhan Haq, deputy spokesman for UN Secretary-General Antonio Guterres, as saying on Friday.

Article 19 stipulates that a member state can no longer vote in the UNGA if it is at least two years in arrears for membership dues.

Majid Takht Ravanchi, the Iranian Ambassador to the UN, tweeted on Friday that his country had to struggle for six months for payment of its dues as a result of US sanctions.

“Illegal US sanctions have not just deprived our people of medicine; they have also prevented Iran from paying our dues in arrears to the UN. After more than six months of working on it, the UN today announced it has received the funds. All inhumane sanctions must be lifted now,” he added.

In a letter dated May 28, Guterres had informed the UNGA that the Central African Republic, the Comoros, Iran, Sao Tome and Principe, and Somalia were at least two years in arrears.

Iran had to pay a minimum of $16.25 million to regain its voting rights.

With Iran’s payment, the country was allowed to vote in Friday’s election of five non-permanent members of the Security Council. — IANS