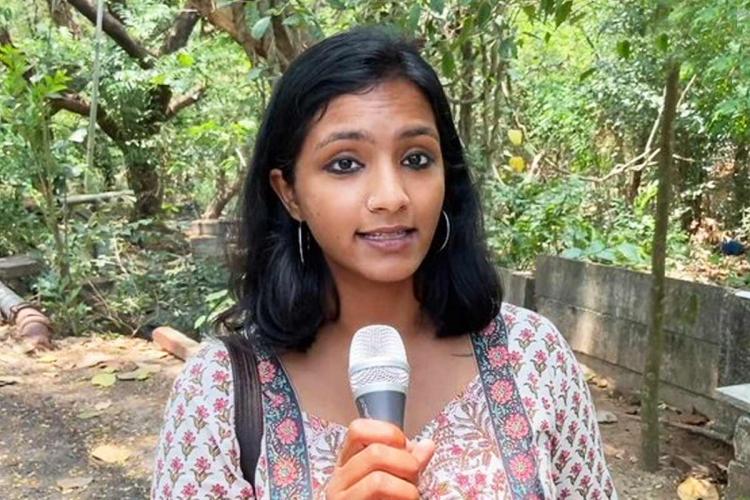 New Delhi: The Sadar Bazar police in Uttar Pradesh’s Shahjahanpur have registered an FIR against Newslaundry journalist Nidhi Suresh after she reported on a woman named Ayesha Alvi who had petitioned the Delhi High Court on being “harassed” by the media after she converted to Islam.

The FIR was registered on the basis of a complaint filed by New18 journalist Deep Sriviastav. Srivastav is the person who has been accused by Alvi of harassing her for her conversion and extorting 20,000 rupees from her, as per Suresh’s report.

In her report, Suresh wrote, “[Srivastava] told Newslaundry there was ‘no truth’ in the claim that he had extorted money from Ayesha. When asked if Ayesha had initially refused to give him a video statement, Srivastava said, ‘I can’t talk about this over the phone.’ He then cut the call.”

According to a Newslaundry report, Suresh has received multiple phone calls from the investigation officer in the case, without any formal notice.

Speaking about the case, Suresh pointed out the FIR was lodged without following due procedure. ”As per law, an FIR for criminal defamation can only be filed after a magistrate’s approval. UP police bypassed this & registered an FIR under IPC 500 and 501,” she tweeted.