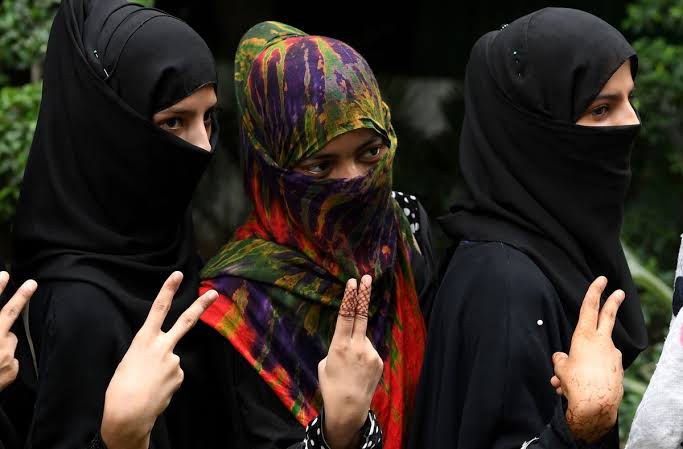 “Bulli Bai” popped up on January 1, with a number of pictures of women including journalists, social workers, students and famous personalities, accompanied by derogatory content.

“Bulli Bai” was also being promoted by a Twitter handle with the name @bullibai, with its display picture of a “Khalistani supporter”, and saying women can be booked from the app. This handle was also promoting Khalistani content at the same time.

Shiv Sena leader and Rajya Sabha member Priyanka Chaturvedi said that she raised the matter with Mumbai Police and the culprit should be arrested at the earliest.

“I have spoken to Mumbai Police Commissioner and DCP Crime Rashmi Karandikar. They will investigate the matter. I have also spoken to DGP Maharashtra for intervention. Hoping those behind such misogynistic and sexist sites will be apprehended,” she said.

Mumbai Police said that they were looking into the matter and were taking legal opinion to lodge the case under relevant section of the IPC.

When “Sulli Deal” appeared, two FIRs were lodged against unknown persons. However,no arrests were made and the culprits are still at large. -IANS