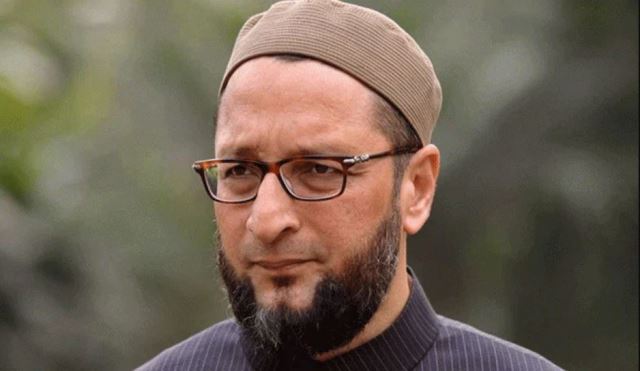 HYDERABAD : All India Majlis-e-Ittehadul Muslimeen (AIMIM) will organise a public meeting and Mushaira here on August 12 and 13 on the eve of 75 years of India’s independence.

The public meeting on ‘Role of Muslims in India’s independence’ will be held on August 12 at Sheikhpet while Mushaira (poetic symposium) will be organised at Darussalam, the headquarters of AIMIM.

Party president and Hyderabad MP Asaduddin Owaisi said on Wednesday that community leaders, representatives of various organisations and religious scholars will address the meeting. He appealed to people, especially youth, to participate in the public meeting in large numbers.

Owaisi said that at a time when India is celebrating 75 years of its independence, fascist and communal forces are trying to distort history to either erase the role of Muslims in the freedom fight or ignore it.

The MP said in a video message that at the public meeting the speakers would highlight the key role played by “our forefathers in the freedom movement and recall the great sacrifices they made”.

“We will not only pay tributes to the great leaders but remember their sacrifices so that we further strengthen our country,” he said.

Owaisi said that the Mushaira on the same topic will be held at Darussalam. Leading Urdu poets from across the country will participate in the programme to highlight the important role played by Muslims in India’s freedom fight. — IANS