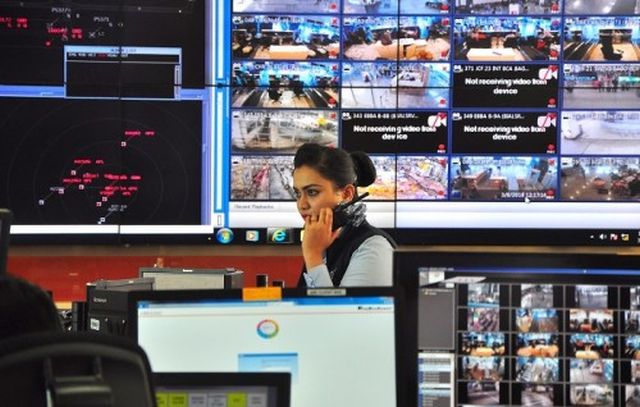 With its rapidly-growing economy, the fact that India needs significant investments in airport infrastructure cannot be overemphasised. While Public-Private Partnerships (PPPs) and privatisation of airports have been attempted to some extent, the time has come to accelerate the pace on this front.

The broader trend seen in infrastructure, of attracting global capital, applies as much to airports as to any other sector. As they say, “All Roads Lead to Rome” (implying that there are few roads to Rome). There are alternative ways of creating and financing airport infrastructure.

“Asset recycling” — a strategy of monetising existing assets to generate capital — eminently applies to airports. Asset recycling of existing airport assets will allow the government to monetise financially-viable projects to generate capital with which to finance other economically useful — but not financially viable — airports. This is an alternative to a viability gap fund strategy or a strategy of financing new assets using extra charges on air tickets. The asset recycling strategy needs to be looked at in greater detail, especially with a view to developing airports in tier-2 and tier-3 cities.

The cash liquidity that an IPO route provides without having to deal with the contingent liabilities of a debt structure can be useful in pursuing high-growth projects for airport operators. On the other end of the spectrum are financial instruments such as revenue-backed airport bonds. This would be a big step for airports and airport operators in India.

While revenue-backed airport bonds would take some regulatory mechanism changes, the impact can be crucial to speed up the creation of airport infrastructure. The ability of airport operators to optimise their capital structure using a variety of well-defined financial instruments and vehicles will be very important to bring down the cost of capital and facilitate its flow into the airport sector.

A more delineated capital structure will mean that airport assets will open up not just to large airport operators but also to relatively smaller financial institutions interested in a “pie of Indian airports”. Having a wider capital base means more competition for assets and a more efficient credit system.

A study, titled “Economic Impact of European Airports” by InterVISTAS, found that the relationship between aviation connectivity and GDP per capita for 40 countries was a positive one but with a significant scattering around the average. The key takeaway from the study is the positive impact on GDP growth that airport infrastructure has — and the careful planning needed to deliver this positive impact.

Despite this, according to CAPA, India was the third-largest domestic aviation market in the world in 2016 — and one of the fastest-growing. The data tells us that despite the aggregate size of the market, penetration rates are low here. This implies that the economic and financial value creation capacity of airports in India is immense. Airport infrastructure creation, if done well, is an opportunity for everyone involved.

(Taponeel Mukherjee heads Development Tracks, an infrastructure advisory firm. Views expressed are personal. He can be contacted at taponeel.mukherjee@development-tracks.com or @Taponeel on Twitter)