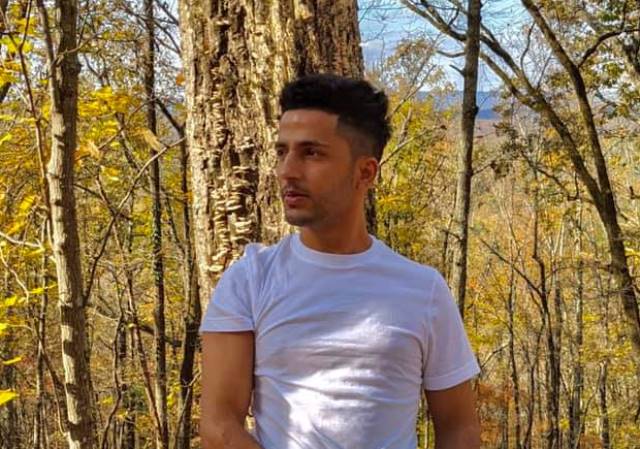 In a statement, Al Jazeera maintained that Naik has received death treats in response to his story on Covid-19 relief funding to Hindu organisations based out of United States.

One of the groups – the Hindu American Foundation (HAF) – has filed a lawsuit in a Washington, DC, court over the report. Naik has not been named as a direct defendant, but was added as a non-party.

Naik has already reported death threats to US law enforcement agencies but he continues to face online harassment from individuals and groups for merely doing his work, it added.