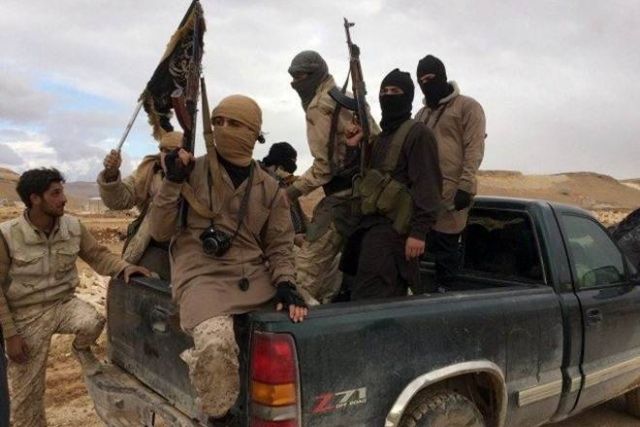 The AQAP group mainly based in Yemen released its news bulletin on Friday and blasted Saudi authorities for establishing new “entertainment authority” that is seeking to “replace mosques with cinemas, concerts, movies and wrestling matches”, Xinhua news agency reported.

AQAP called on Muslim scholars to warn against such “westernising projects” and suggested that an imminent popular anger will bring down the Saudi crown prince.

According to AQAP newsletter, the ruling era of bin Salman aimed at “substituting books of imams with absurdities of the atheists and secularists.”

It added that the Saudi crown prince and his companions are working on changing the ruling system in the Islamic country by “opening the door wide for corruption and moral degradation.”

The AQAP network, mostly operating in Yemen’s eastern and southern provinces, has been responsible for many high-profile attacks against security forces in the country.

The US military has carried out several airstrikes against AQAP fighters in different provinces of the war-torn Arab country since US President Donald Trump approved expanded military operations against the group.

The fights included intensified overnight airstrikes and ground military raids against the Al-Qaeda hideouts in the mountainous areas of al-Bayda and southeastern province of Shabwa.

The Yemen-based AQAP, seen by the US as Al-Qaeda’s most dangerous branch, has exploited years of deadly conflicts between Yemen’s government and Houthi rebels to expand its presence, especially in southeastern provinces.