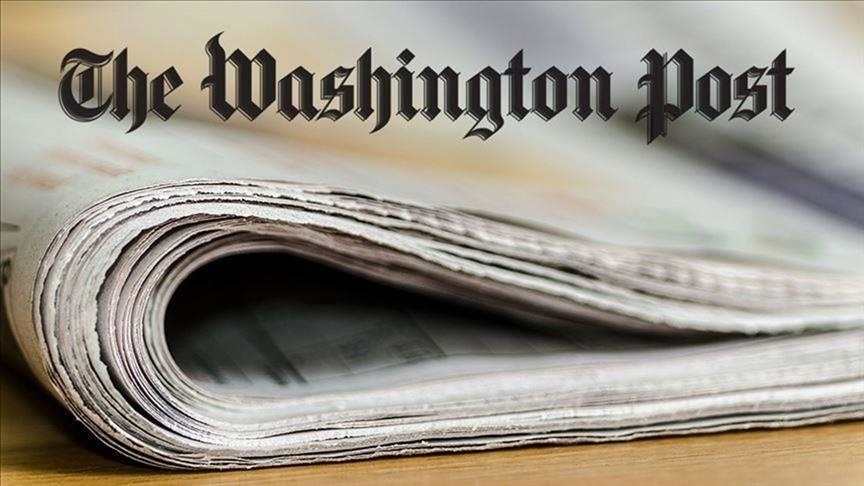 The man who has led Daesh/ISIS following the 2019 death of its founder is a former prisoner who helped the US eliminate his rivals in the terror group’s previous organization, according to a report published on Thursday.

Abu Ibrahim al-Hashimi al-Qurashi, the man identified as the new leader following Abu Bakr al-Baghdadi’s killing by US forces in Syria, worked with the US while he was in prison in the late 2000s to identify Islamic State of Iraq (ISI) leaders, including its then number two, the Washington Post reported.

Daesh/ISIS grew out of ISI.

The report was based on formerly classified interrogation reports that chronicled key information al-Qurashi handed over to the US. The US documents cast him as at times eager to divulge information that helped US forces carry out critical operations against the terror group.

That included information that helped US forces locate the ISI’s secret media headquarters.

“Detainee seems to be more cooperative with every session,” a 2008 report obtained by the Post said, using al-Qurashi’s real name Amir Muhammad Sa’id Abd-al-Rahman al-Mawla. “Detainee is providing a lot of information on ISI associates.”

Al-Qurashi was detained in either late 2007 or early 2008 with interrogation records stopping in July 2008. For two months he provided a veritable treasure trove of vital information for the US, including supplying phone numbers of 19 ISI officials, and helped the US to develop sketches of terror leaders, according to the Post.

At an unidentified point al-Qurashi stopped cooperating, and the reports said he became “anxious” over his status, “suggesting that he expected to be rewarded for the quantity of information he supplied,” the Post reported – A.A