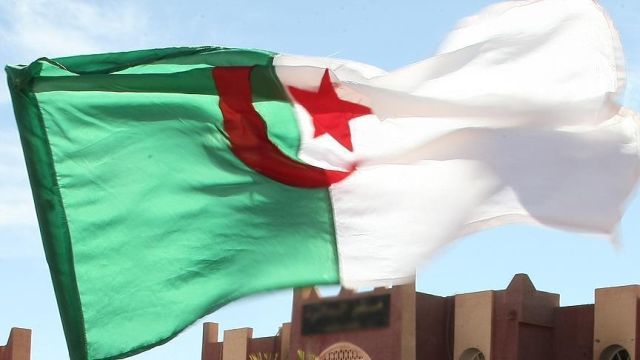 Algiers, Algeria: The Ministry of Interior on Wednesday issued the first official Algerian statement in Amazigh language on the occasion of the Amazigh New Year, which starts on Jan. 12 every year.

The Amazighi version of a statement in Arabic was about starting registration for the next Hajj pilgrimage.

The statement came after the Amazigh language became the second official language of Algeria after Arabic in accordance with a constitutional amendment held in early 2016.

Algerian President Abdelaziz Bouteflika declared the Amazigh New Year’s Day as a national and official holiday throughout the country during a Cabinet meeting held on Dec. 27.

Bouteflika called on his government to “spare no effort to generalize the teaching and use of the Amazigh language in accordance with the essence of the constitution” and decided to establish an Amazigh language academy to educate students.

In recent weeks, the provinces of Tizi Ouzou and Bejaia, as well as part of the province of Bouira, east of Algiers — Amazigh majority areas — have seen protests calling for the promotion of Amazigh language in educational institutions.

Amazigh is the main language used in daily life of the people of the Kabylie region of Algeria, which includes several provinces east of the capital.