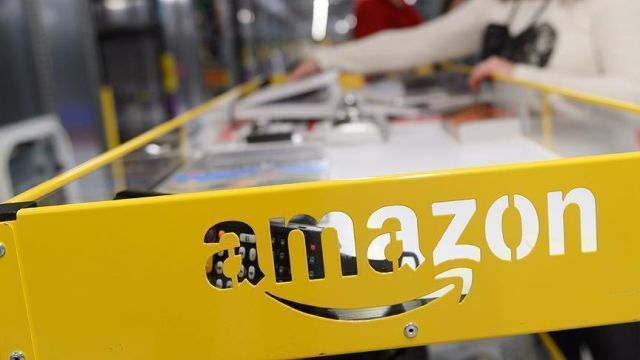 In addition, Amazon will build a new office tower that is expected to open in 2022.

Trudeau said at a press conference in Vancouver that Amazon chose Canada for a number of reasons, including the availability of skilled labor talent.

“There are many reasons why industry giants like Amazon choose to settle and grow in Canada,” he said.

“Our workforce is highly educated, skilled and diverse. Folks across the country are ready to take on the jobs of tomorrow and help companies like yours (Amazon) shape the future — a future where innovation drives economic growth and helps improve the lives of middle class Canadians and people working hard to join it.”

“Amazon is excited to create 3,000 more highly skilled jobs in Vancouver,” he said.

“Vancouver is home to an incredibly talented and diverse workforce, and these thousands of new employees will invent on behalf of our customers worldwide.”

The new operation will be in addition to Amazon’s 156,000-square-foot building opened in Vancouver in 2015.

Amazon, the world’s third largest retailer behind Walmart and Alibaba according to Forbes magazine in 2017, already employs more than 6,000 workers in Canada, with more than 1,000 of them researchers at the Vancouver operation.

Samsung to hire 300 engineers from IITs