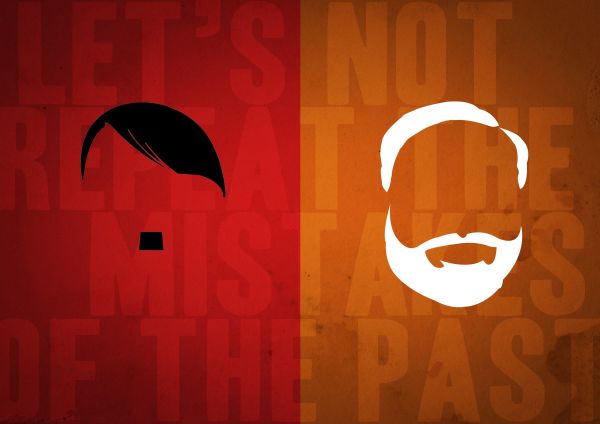 Washington D.C.: Mothers of young American students on Tuesday expressed grave concern after they came to learn that their wards are being taught “Stalinist propaganda glorifying a mass murdering politician of India”. They urged the education authorities to rescind the lesson from the text book as it would have bad impact on the impressionable minds.

that their children are being taught Stalinist propaganda glorifying a mass murdering politician of India.

Asma Azeem, the Florida state coordinator of Mothers Against Teaching Hate in Schools (Project-MATHS), said mothers were greatly disturbed to find out that their children are being taught such  hate stuff at school.

She wrote to the members of ASPAIRE (Alliance to Save and Protect America from Infiltration by Religious Extremists), “My fourth-grader casually mentioned to me today that the Epic reading app, the public schools all over the US have under their curriculum, the book on Narendra Modi by the same title !  I was baffled as to why little elementary school level American kids are reading a book on a mass murderer and a dictator who committed heinous crimes.”  Azeem also pointed out that the book repeats the false claim by Modi that he went to a university to obtain a bachelor’s and then a master’s degree. It also regurgitates Modi’s attacks on the opposition Congress Party of Gandhi and Nehru.

Azeem’s message on social media went viral and mothers in chapters of Project MAPS and members of ASPAIRE have begun responding to the appeal by Azeem to write to the school boards and the management of the Epic app.

The appeal was also picked up by a popular blogger, Dr. Aslam Abdullah who wrote, “How would a Jewish family feel if they find that their fourth-grader child is reading a book on Hitler that presents him as a world leader and hero?

How would American families react if they learn that their 8-year old child reads a book on Osama bin Laden showing him as a great revolutionary in the fight against the Russian invasion in Afghanistan? Dr Abdullah asked.

Dr. Shaik Ubaid, one of the national coordinators of ASPAIRE condemned the inclusion of Modi’s propaganda biography in the Epic collection and promised full support to the mothers of Project-Maths. He reminded the school boards that “Narendra Modi was denied diplomatic visa to the US for his government’s complicity in 2002 Gujarat pogroms where more than 2000 Muslims were butchered, more than 500 women gang raped and more than 185,000 people made homeless’ ‘. His tourist/business visa, which had already been granted, was also revoked.

Dr. Ubaid was the founder of Coalition Against Genocide which had campaigned for the revocation of Modi’s visa in 2005