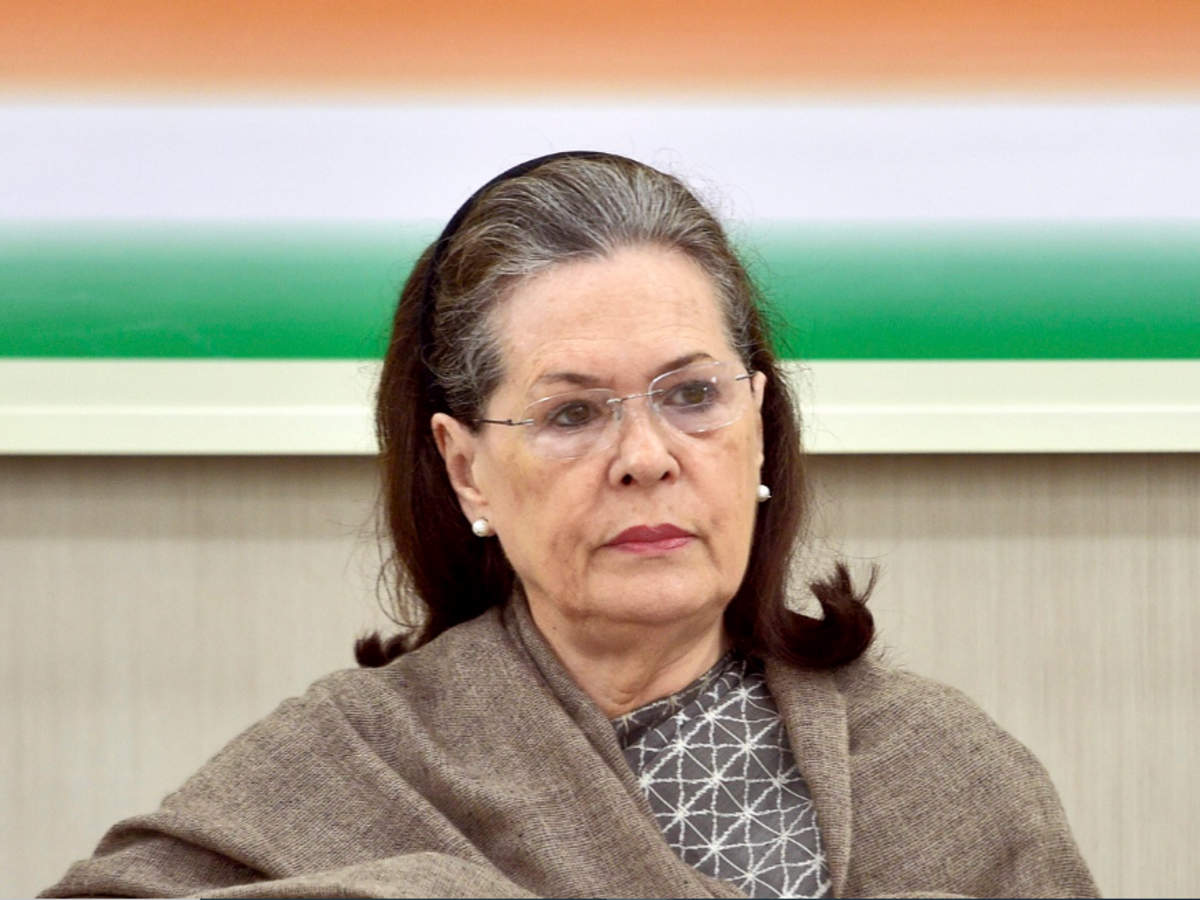 New Delhi : Amid the loudspeaker row and the controversy over ‘Hanuman Chalisa’ recitation, Maharashtra in-charge of the Congress, H.K. Patil met Sonia Gandhi on Friday and briefed her about the situation in the state where the Congress is a part of the MVA government.

Sources said that the issue of the appointment to the Maharashtra Assembly Speaker’s post also came up during the meeting. After the Assembly elections of 2019, Nana Patole of the Congress was elected Speaker of the House. But the post fell vacant in February 2021, after Patole resigned and was subsequently appointed president of the state Congress. Patole’s resignation had angered the Shiv Sena and NCP, allies of the Congress in the MVA, as they had not been consulted about the move. Since then the matter has not been resolved.

The state is also witnessing a lot of activity with regards to the loudspeaker and the “Hanuman Chalisa’ issue. Raj Thackeray had recently given an ultimatum to the Maharashtra government to remove loudspeakers from religious places, especially mosques, in the state by May 3. Amravati MP Navneet Rana and her MLA husband Ravi Rana were arrested last week after they gave a call to chant Hanuman Chalisa outside Maharashtra Chief Minister Uddhav Thackeray’s private residence ‘Matoshree’ here.

Patil met Sonia Gandhi as the Congress is taking feedback ahead of the ‘Chintan Shivir’ and in Maharashtra the party has just won a bypoll in Kolhapur and is elated over the results.

The party has started gearing up for the next Lok Sabha elections, and its win in bypolls has given a boost to the poll preparations.

The ‘Chintan Shivir’ is scheduled from May 13 in Udaipur where around 400 delegates will participate from across the country. The party has constituted six sub-groups to prepare an agenda for the event.— IANS

Sonia accuses Centre of being ‘insensitive’ towards farmers