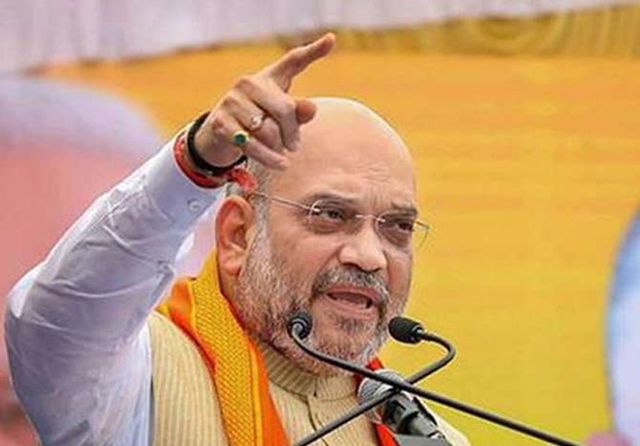 New Delhi : Union home minister Amit Shah will head a panel of ministers to combat mob lynchings in the country.

The news comes just days after Shah was appointed as chair of a government panel to prevent workplace sexual harassment, a move that sparked outcry on Twitter and among journalists who pointed that he had been accused of using state machinery to keep a young woman in Gujarat under illegal surveillance in 2013.

Last week the Supreme Court issued a notice to the Centre, the National Human Rights Commission (NHRC) and the State governments to a plea seeking the implementation of its July 2018 judgment laying down several preventive, remedial and punitive measures to combat the crime of lynching.

In May and June last year, at least 20 people were lynched because of fake rumours of child kidnapping gangs that were circulated on social media messaging platforms such as WhatsApp. The Centre rapped WhatsApp, saying the platform was being “abused” and it should take “immediate action to end this menace”.