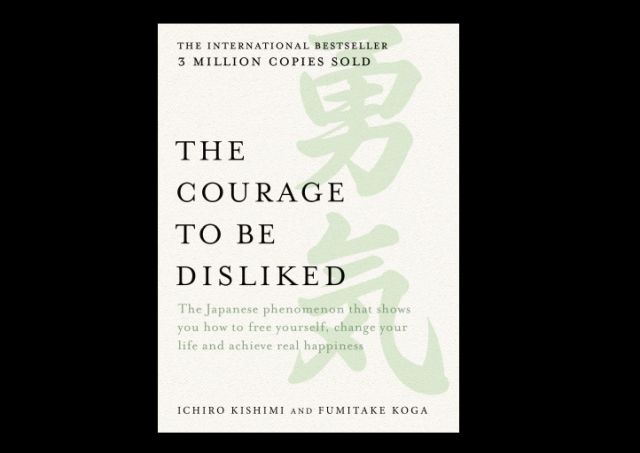 The few irredeemable misanthropes apart, every human being has a unique relation with fellow beings — seeking to be associated with them, anxious for their approval, and on a larger scale, desirous of recognition. When this may not work out in the way expected, it gives rise to feelings of inferiority, sorrow or trauma. Is there a way out?

There certainly is, and it lies well within our own power — but a power we don’t know how to use, or rather frequently misuse. As John Milton put it: “The mind is its own place, and in itself can make a heaven of hell, a hell of heaven…”

But once it comes to the mind, then we must rely on a reliable explorer of the human psyche — in this case, another psychology luminary from late 19th/early 20th century Vienna, like his contemporary and peer Sigmund Freud, but nowhere as famous.

And this is despite influencing those forgotten classic of a more altruistic and empathetic age — Dale Carnegie’s “How to Win Friends and Influence People” and “How to Stop Worrying and Start Living”, to Stephen Cove’s more recent “The 7 Habits of Highly Effective People”.

This work, by a couple of Japanese adherents, seeks to give long needed due to Alfred Adler, who was a philosopher as well insofar as his work sought to transcend the bounds of clinical psychology and sought to give “simple and straightforward answers” to that vital question — “how can one be happy”.

Considered one of three giants of 20th century psychology along with Freud and Carl Gustav Jung, Adler, however, differed from them in focussing on the “externalities” of the human being, and not the internal mind. Though he called his work “individual psychology”, it was due to his treating human beings as an “individual whole”.

As co-author Koga notes, his phrase that it was “only in social contexts that a person becomes an individual” is telling.

But Koga, an award winning author, and Kishimi, a writer, translator, lecturer and counsellor of Adlerian psychology, use a very different, and lucid, way to acquaint us with Adler’s teachings. And more importantly, what benefit we can get from them.

They couch it in the form of a Socratic dialogue, with a philosopher, living “on the outskirts of the thousand-year-city”, and “taught that the world was simple and that happiness was within the reach of every man, instantly” is approached by a young man, “who was dissatisfied with life”, “found the world a chaotic mass of contradictions” and termed absurd “any notion of happiness” to understand why he believed so.

Over the vibrant debate, spread over five nights, we get acquainted with key rudiments of Adler’s theories, which require a special kind of “courage”, determination to change mindsets and purpose to keep true with the changes.

The rather calm sage, who begins with cogently seeking to convince the recalcitrant youth as to how people can change, why trauma doesn’t exist, how we can live without being controlled by our past and how unhappiness may be a personal choice, not a decree of inexorable fate.

Then, he goes on to weigh in on why we dislike ourselves, how our problems are interpersonal, what actually lies under the “inferiority complex” — one of Adler’s discoveries, how we can escape the “life-lie”, why we should not seek recognition, not make meeting others’ expectations our purpose and what real freedom is.

Subsequently, we learn why we are not the centre of the world, why we should not scold or praise, the difference between trust and confidence, why workaholism is not a desirable trait, and the vital importance of the here and now, over irretrievable past and uncertain future.

Basically, Adler, through this philosopher pupil, teaches us how not to be affected by the past, like oneself, be non-judgmental about others, not strive to meet others’ expectations, live life “moments to moment” and on our own tasks, not others.

The parable’s philosopher seems to have convinced this youth — will he have the same effect on you? Try his ideas, its not very hard but the rewards may be immense.