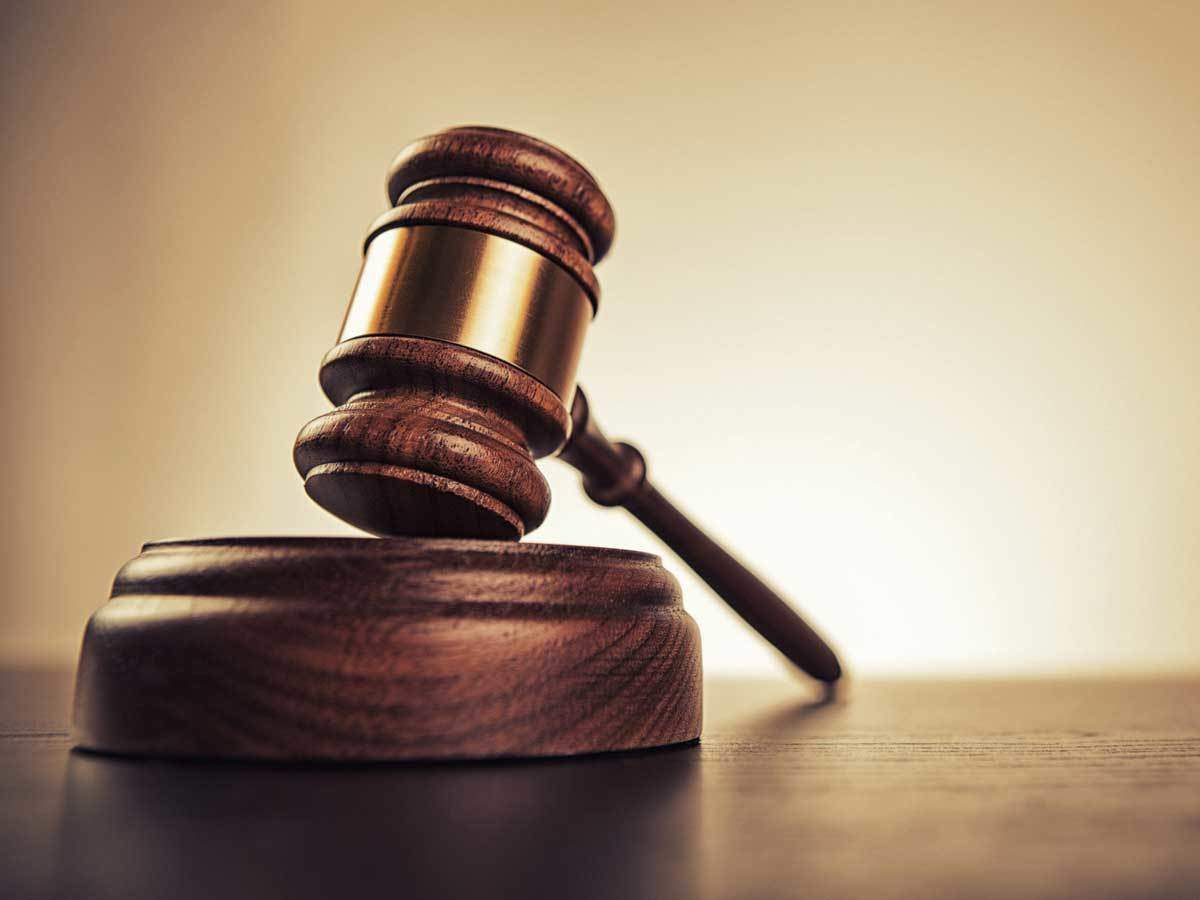 “Act is being misused against innocent persons. Whenever any meat is recovered, it is normally shown as cow meat (beef) without getting it examined or analyzed by the Forensic Laboratory. In most of the cases, meat is not sent for analysis,” the single Bench of Justice Siddharth observed.

The bench made the remarks while hearing the bail application of one Rahmuddin, accused of cow slaughter and sale of beef under Sections 3, 5 and 8 of the act. The bench was informed that the accused had been in jail for over a month even when allegedly, there is no allegation against him in the FIR. It was also alleged that he was not arrested from the spot.

“Accused persons continue in jail for an offence that may not have been committed at all and which is triable by Magistrate Ist Class, having maximum sentence upto 7 years,” the bench added.

Before parting, the High Court also highlighted discrepancies in cows-related cases and remarked on the menace of abandoned cattle and stray cows in the State. It observed,

“Whenever cows are shown to be recovered, no proper recovery memo is prepared and one does not know where cows go after recovery. Goshalas do not accept the non-milching cows or old cows and they are left to wander on the roads,” the court said.

“Earlier, farmers were afraid of ‘Neelgai’ (Vanroj an antelope) now they have to save their crops from the stray cows. Whether cows are on roads or on fields their abandonment adversely affects the society in a big way. Some way out has to be found out to keep them either in the cow shelters or with the owners, if U.P. Prevention of Cow Slaughter Act is to be implemented in letter and spirit,” it added.