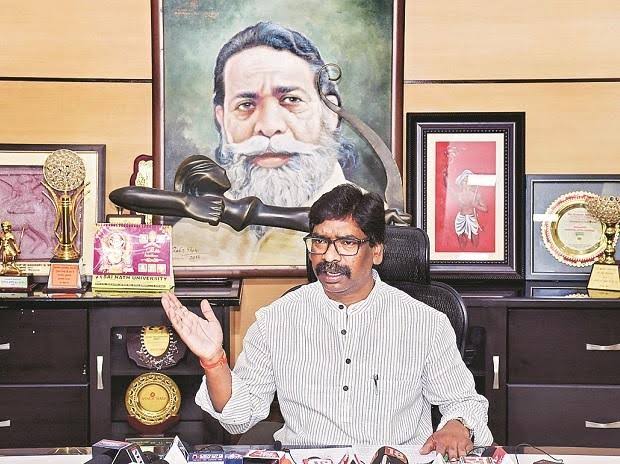 Jharkhand today became the third state after West Bengal and Rajasthan to have passed a law against mob lynching.

The Prevention of Mob Violence and Mob Lynching Bill, 2021 was passed by a voice vote in Jharkhand’s legislative assembly. The legislation was passed amid opposition from BJP MLAs.

The bill was tabled in the House by the state Parliamentary Affairs Minister Alamgir Alam. He said its main objective is to provide “effective security” to the people, protect their constitutional rights and prevent mob violence.

BJP leader C P Singh, as quoted by PTI, accused the state government of bringing the bill “in a hurry for the appeasement of minorities”.

The bill proposes imprisonment for those who are found to be involved in mob violence and mob lynching for periods ranging from three years to life term, besides fine and attachment of properties for those found guilty of violence.

The bill will now be sent to Jharkhand governor for his approval.