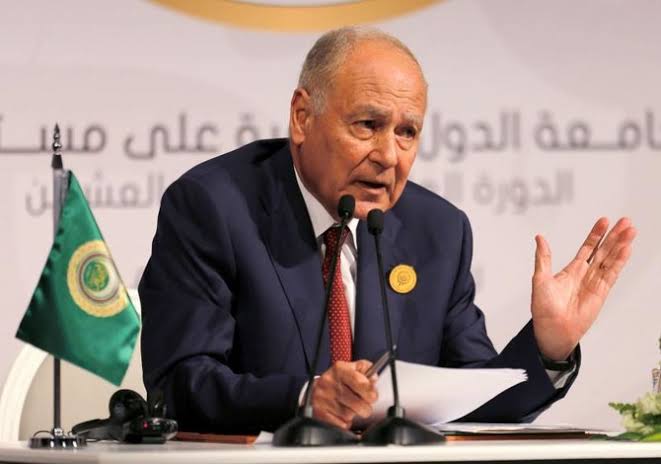 Ahmed Aboul-Gheit, Secretary-General of the Cairo-based Arab League (AL), has warned against any Israeli attempt that seeks to inflame the situation in Jerusalem for domestic and political reasons.

In a statement on Monday, Aboul-Gheit also warned against “the ongoing mobilisation in lines of the extreme right-wing and the settlers that clearly attempt to provoke confrontations with the Palestinians via organising protests that will inevitably lead to growing tensions”, reports Xinhua news agency.

“The current situation requires showing responsibility and practicing self-control for fixing the truce instead of provoking acts of violence and oppressive measures,” he added.

Conflict over the possible evictions of Palestinian families in the Arab neighbourhood of Sheikh Jarrah in East Jerusalem have exacerbated tensions recently.

It has been the focus of attention for decades because of property disputes.

Protests continue in Sheikh Jarrah even after a May 21 ceasefire was reached between Israel and the Hamas movement in the Gaza Strip.

A court decision on the forced evictions had been postponed.-IANS