New Delhi: Asif Khan, a Muslim gym trainer from Mewat in Haryana, was lynched to death after allegedly being forced to chant ‘Jai Shri Ram’ by a group of Hindutva militants on Sunday night.

Khan’s family claimed that Asif Khan was travelling with his friends from Khalilpur, his home village, to Sohna to get medicines when he was attacked by a group of 30 people.

“A group of 15 stopped the car and started abusing the passengers. They shouted “maar mulle ko” — Kill Muslims— and lynched Khan”, his uncle Hasan Khan said.

The Haryana police have filed an FIR against the perpetuators under IPC 302. But no arrest have been made so far, according to the family. 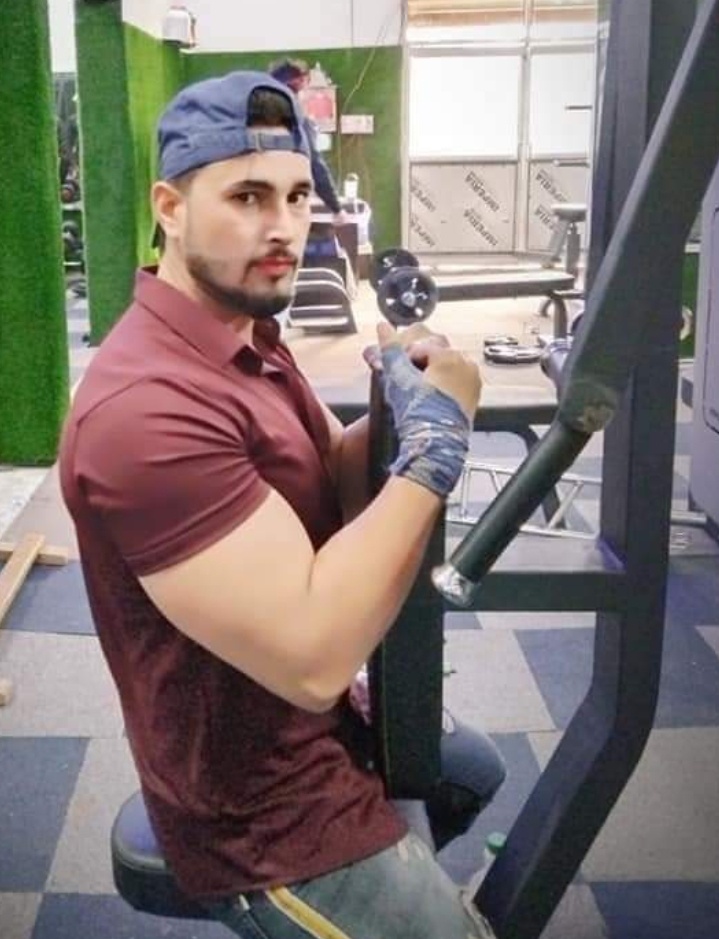 Rashid (31) and Wasif (22), who was accompanying Khan were also assaulted but survived the attack. Rashid remains in critical care.

“The mob hit the car from behind and when they stopped the car they hurled stones at the car,” says Hasan. ” The other two escaped the attack but Khan was captured and lynched”.

Khan was found dead in Nangli, a village on the outskirts of Sonha, Haryana. Khan’s relative also shared that there is a history of hostility between Khan and Hindu groups in his village.

Ennobling Impact of Muslims in India

By Syed H. Hashmi The ancient Indian history is a narrative bedevilled by ignorance, superstition, social strife and credal antagonism. There was a marked absence of cohesive factors that could…