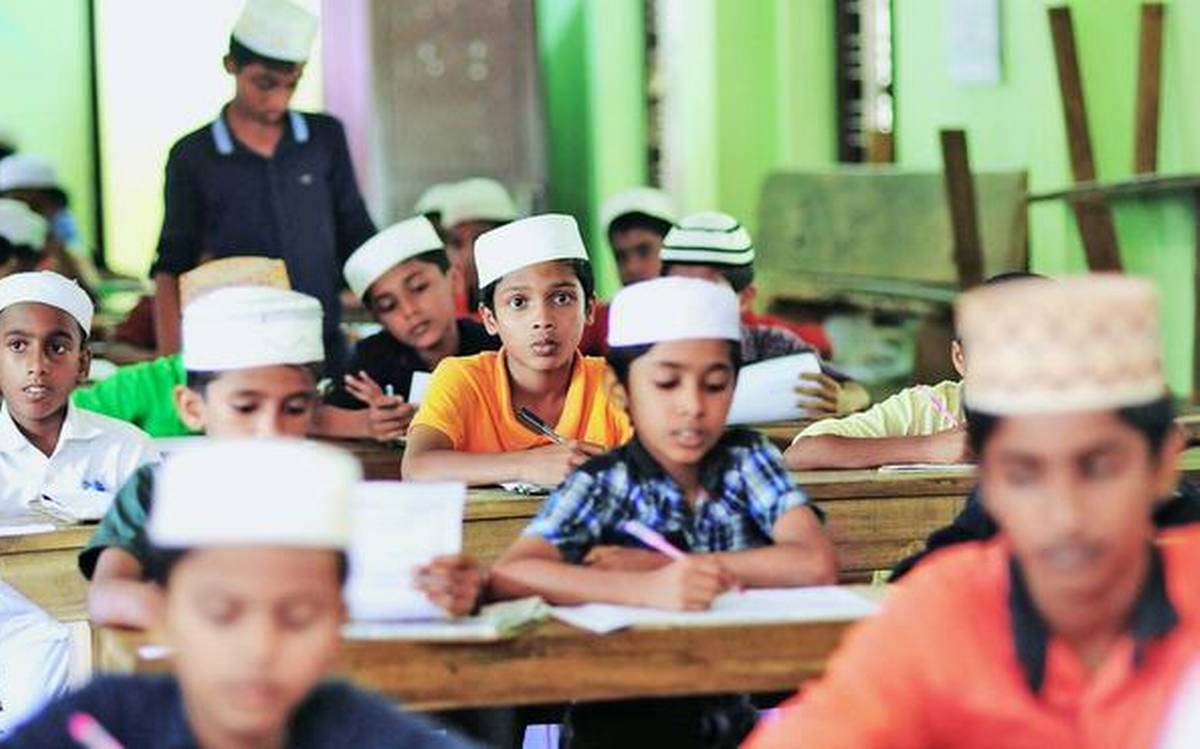 The Assam cabinet in its meeting chaired by Chief Minister Sarbananda Sonowal on Sunday approved the proposal to close down all government-run madrassas and Sanskrit tols (schools), and a bill in this regard would be moved during the winter session of the state Assembly beginning from December 28.

“All the 683 government-run madrassas would be converted into the general schools and 97 Sanskrit tols would be handed over to Kumar Bhaskarvarma Sanskrit University. These Sanskrit tols would be converted into centres of learning and research where Indian culture, civilisation and nationalism would be studied. Irrespective of religion, Indian culture, civilisation and nationalism would be taught in these converted educational institutions making Assam the first Indian state to teach on these themes,” Assam’s Education Minister Himanta Biswa Sarma told the media.

The Minister, who also holds the Finance and Health Departments, said that madrassas run by private organisations in Assam would not be shut down.

Earlier, Sarma had particularly targeted madrassas and remained silent on the government-funds spent on Sanskrit tols. He said that the state government had been spending Rs 260 crore annually for running the madrassas and “the government cannot spend public money for religious teaching”.

“In order to bring uniformity, teaching the Quran at the cost of government exchequer could not be allowed to continue,” he had said.

He said that currently there are four Arabic colleges also under the State Madrassa Board and in these colleges and madrassas had two syllabus, one is purely theological subject on Islam, and the other is general syllabus prescribed by higher secondary education council.

“Existing laws related to madrassas and Sanskrit tols will be repealed. A Bill will be introduced in the next session of the Assembly,” PTI quoted Parliamentary Affairs Minister Chandra Mohan Patowary as saying.

UP orders action against unrecognised madrasas ‘as per law’