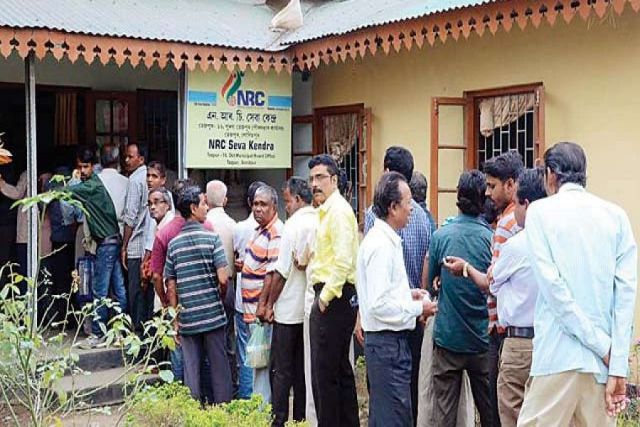 New Delhi : The Supreme Court on Thursday permitted five additional identity documents, including ration card, NRC 1951, refugee registration card and electoral rolls prior to 1971, for filing claims and objections over non-inclusion in the final draft NRC for Assam.

Permitting these five identity documents, the bench of Chief Justice Ranjan Gogoi and Justice Rohinton Fali Nariman said the fear of an ineligible person getting into the National Register of Citizens (NRC) cannot be a ground for exclusion of genuine citizens.

Relying on five identity documents for filing claims and objections was objected to by state coordinator of NRC Prateek Hajela, expressing apprehension of misuse.

The court directed Hajela to undertake vigorous verification of the five documents that would be relied upon to file claims for inclusion in and objection to exclusion from the final draft NRC.

The court on Thursday permitted the reliance on five more documents taking note of the position taken by the Assam government and the Centre and other stakeholders.

Earlier, the top court had permitted 10 identity documents for filing claims and objections for inclusion in or exclusion from Assam NRC.