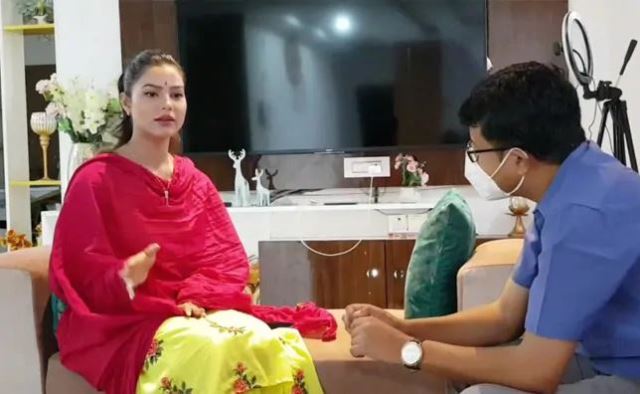 The actors of the show were targeted online. Its lead actor, Preety Kongana, said that she was threatened with rape, murder and acid attack.

An Assamese television serial, Begum Jaan, has been banned for the past two months after Hindu groups protested against the show alleging that belittles Hindu culture and promotes the so-called Love Jihad, a term used by Hindu extremists to denote alleged forced conversion of Hindu women into Islam through marriage. According to reports, local authorities ordered the ban on the show on 24 August for outraging religious sentiments.

The show was being aired on a local television channel, Rangoni. The channel has said all it promoted was humanity beyond religion.

The serial follows the track of a Hindu girl who fights against the society with the help of a Muslim man. It was being aired on Rengoni TV, a regional channel, since July this year. However, it stirred controversy after Hindu groups took to the streets to protest against it.

Following this, the actors of the show were targeted online. Its lead actor, Preety Kongana, said that she was threatened with rape, murder and acid attack. She filed an FIR about the same at Dispur police station, said reports. However, she alleges that Guwahati Police took no action against these trolls.

Hindu Janajagruti Samiti even started an online petition for banning the show. Several other right-wing organisations like Hindu Jagran Manch, linked to the ruling BJP’s ideological mentor Rashtriya Swayamsevak Sangh, and other groups have objected to the telecast of the serial. Local organisations have also filed FIR.
Actress, filmmaker and senior spokesperson of Assam Congress Bobbeeta Sharma has raised questions. In a tweet, she said, “I am amazed to read @GuwahatiPol instead of giving protection to actress Pritikangkana who is receiving threats is willing to ban the serial? First they should book or arrest those who are giving her threats @sarbanandsonwal.”

She added, “By unnecessarily making hue & cry about a serial some people with vested interest are perhaps trying to forment trouble, create divide between communities who have been living harmoniously since ages @sarbanandsonwal @SanjiveNarain #BegumJaan.”