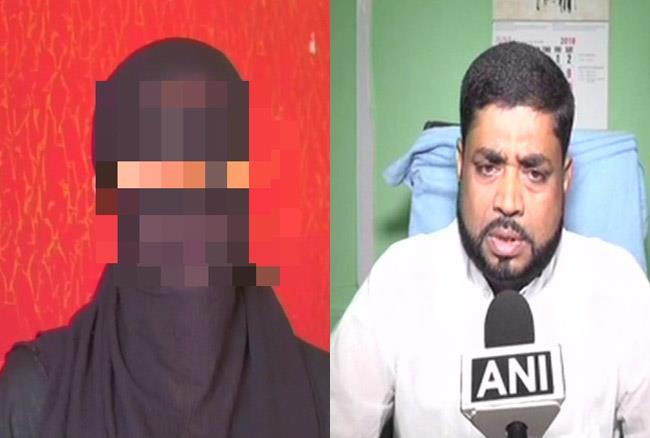 The victim woman has lodged an FIR against the accused MLA at Hailakandi Sadar police station.

The woman also lodged a complaint against her husband Sajan Laskar alleging that he had facilitated the rape. She alleged that she was raped twice at her house and once at the circuit house in Hailakandi in May. In the FIR, she alleged she was taken to the circuit house by her husband and that following the incidents, the husband had locked her in the house but she somehow managed to escape and file the case with the police.

Officer-in-Charge of Hailakandi Sadar police station Surajit Choudhury said that a married woman lodged an FIR that she was allegedly raped by the Algapur MLA.

“After receiving the FIR, we have registered a case (no – 529/2018) and investigation is going on,” the police officer said.

The victim woman also alleged that the accused MLA has offered Rs 5 lakh to withdraw the allegation.

She mentioned in the FIR that post the raping incident, her husband had locked her in the house.

“I want justice. I will commit suicide if don’t get justice,” the victim woman said.

On the other hand, the accused AIUDF MLA, Nizam Uddin Choudhury has refuted all allegations made against him.

The AIUDF MLA said that it was a political conspiracy made against him.