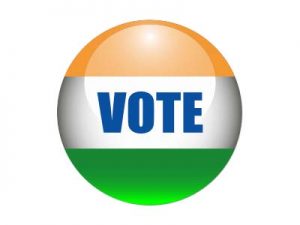 New Delhi: As the counting of votes cast for new state governments in Gujarat and Himachal Pradesh began this morning, the results started coming on the expected line. Hardly had anyone imagined that Narendra Modi will lose. According to the latest counting trends, BJP of Modi is leading on 111 seats leaving Congress half way in Gujarat. Modi has won his own seat of Maninagar. It will be hat-trick for Modi in Gujarat. In Himachal Pradesh Congress is leading on 36 seats leaving behind BJP.