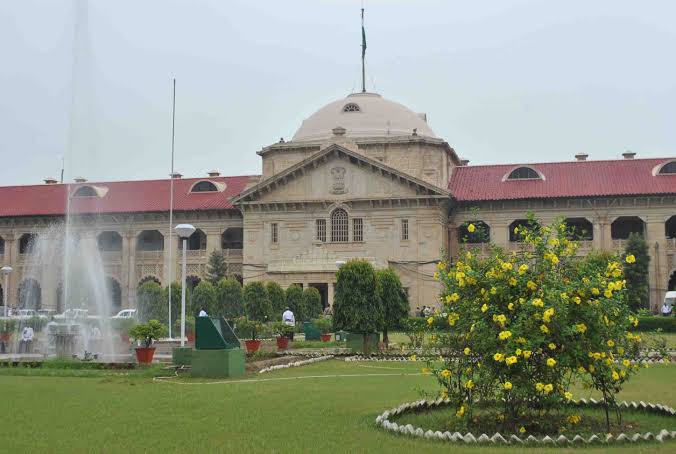 New Delhi: The Allahabad High Court on Wednesday stayed further proceedings against one Mohd Sad accused of attending the Tablighi Jamaat congregation while opposing the charge of attempt to murder labelled against him.

Moreover, the court directed S.S.P to file his personnel affidavit indicating as to how the ingredients of Section 307 IPC are made out from the facts in the record from the material collected during the investigation and justify the amendment directed by him to the charge sheet.

The FIR as well as the charge sheet against Sad stated that he and other accused returned home on different dates. However, they did not intimate the administration about their arrival and did not go under voluntary quarantine. They did not get themselves medically examined.

It has been alleged that they went to Delhi knowing fully well that Corona Virus had been declared as a pandemic and a large number of persons at the Markaz congregation at New Delhi were infected. Also, it has been stated that they concealed their visit to Delhi and deliberately indulged in negligent and condemnable acts.

The matter has been posted for further hearing on 15th December 2020.