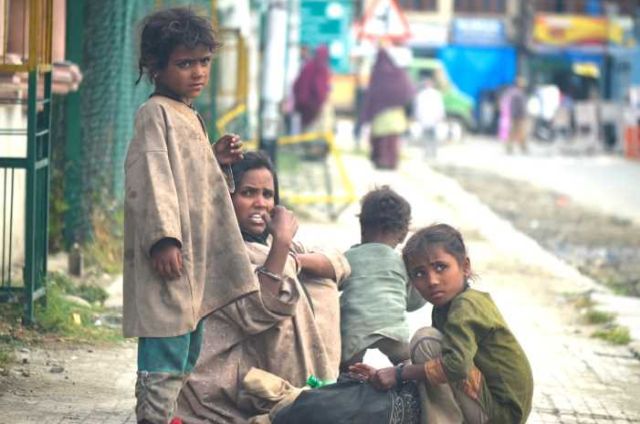 Srinagar : The District Magistrate of Srinagar on Wednesday issued an order to ban begging around religious and other public places in Jammu and Kashmir’s summer capital.

In the order, issued under the Jammu and Kashmir Prevention of Beggary Act 1960, Rashid said t begging being is an offence under that Act, it is imperative that strict necessary action under law be initiated against the offenders.

The order also said being the capital city of the state with a vast population, it is contingent upon the administration to take all measures necessary to make the district more citizen friendly and to prevent public nuisance at all costs.

“Further being a prime tourist destination, it is home to tourists both domestic and foreign,” the order said.

The order observed that of late there was a proliferation of beggars on the streets of Srinagar which creates massive nuisance for the general public.