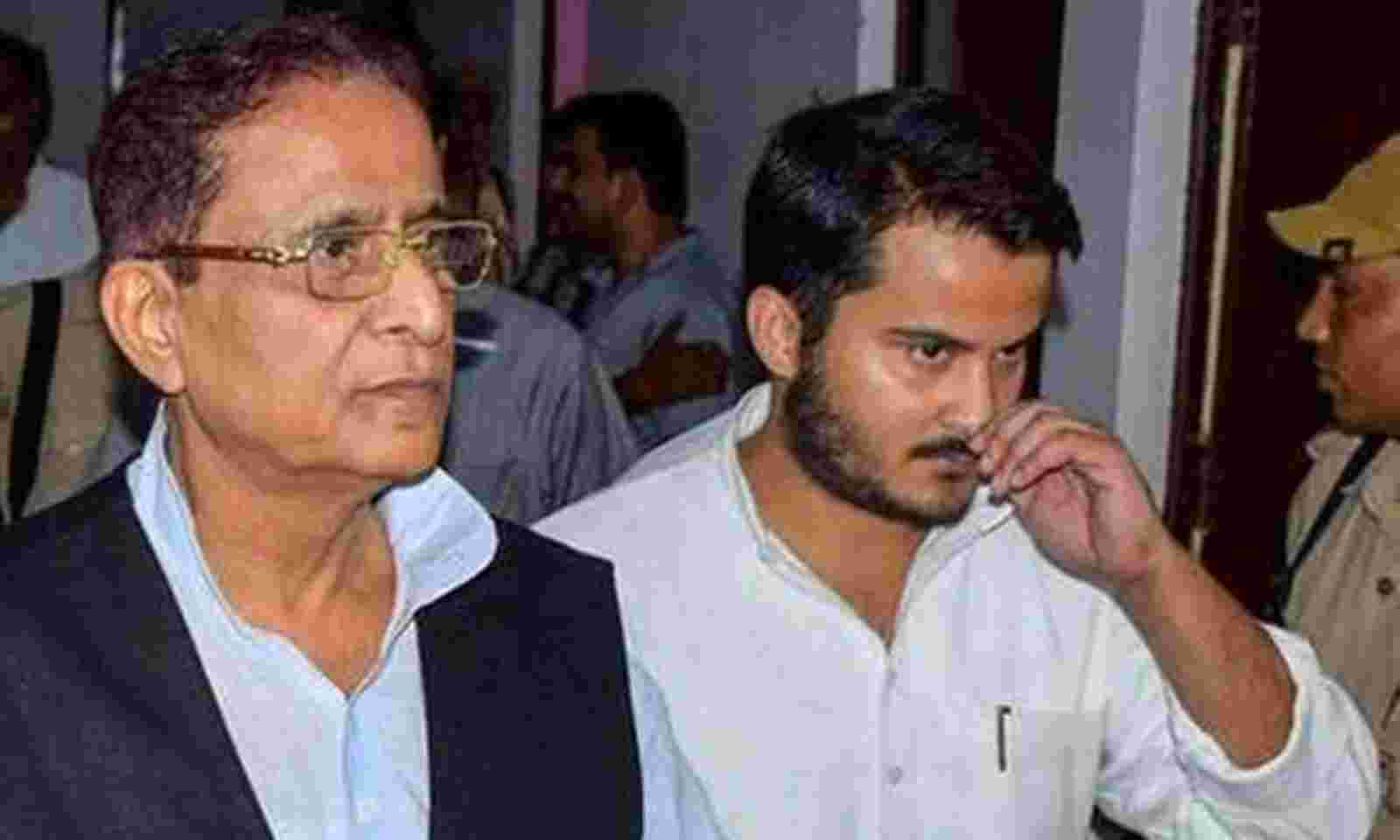 New Delhi: Former minister and incumbent Member of Parliament Azam Khan and his son Abdullah Azam were shifted to Medanta Lucknow Hospital from Sitapur jail days after they tested positive for Covid-19.

DG Prisons, Anand Kumar said that based on the examination of a panel of doctors it was decided to send Rampur MP Azam Khan and his son Abdullah Azam Khan to an L-3 level hospital in Lucknow and Medanta was decided for it.

Opposition Congress party politician and renowned poet Imran Pratapgarhi said that Khan has reportedly been shifted to the Medanta hospital as his oxygen level was going down. He demanded that Khan be released on parole so that he can be given proper medical care in presence of his family members.

Khan and his son have been languishing in jail since February 2020. His wife Tazeen Fatima was also arrested along with them but she was released on bail in December 2020.