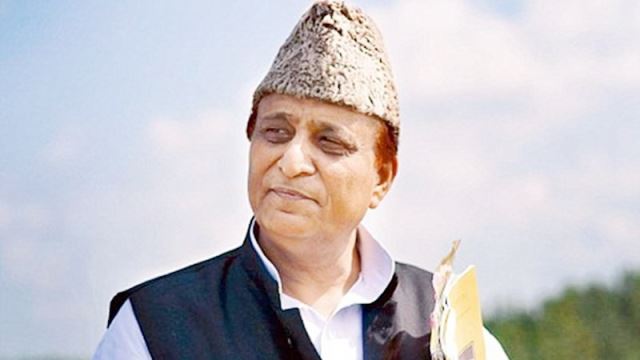 Samajwadi Party (SP) Member of Parliament Azam Khan has been undergoing treatment for Covid-19 at the Medanta Hospital in Lucknow. Doctors say his health condition is critical but under control.

Medanta Hospital Director Rakesh Kapoor said the SP leader is currently on oxygen support. He is suffering from a mild lung infection for which he is taking medicines. His platelet count had reduced to nearly 70,000 but the situation is completely under control now.

He said Azam Khan has been kept under the intense supervision of doctors. The Critical Care Expert team of Medanta Hospital is constantly making efforts for ensuring better treatment to him.

The 72-year-old Azam Khan, who has served as a cabinet minister during Akhilesh Yadav’s government in Uttar Pradesh, was admitted to the Medanta Hospital in Lucknow on May 9. Recently, he was moved to a private ward. On Thursday, he was shifted to the ICU again due to the Covid-19 infection affecting his lungs.