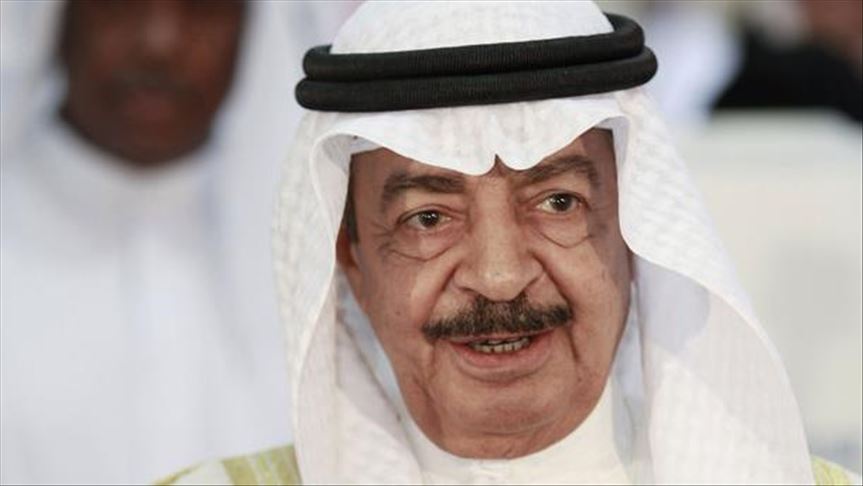 Premier dies at Mayo Clinic Hospital in US

Bahrain’s prime minister died on Wednesday at the age of 84 while receiving treatment at a US hospital, the Bahraini Royal Court said.

“By order of His Majesty King Hamad bin Isa Al Khalifa, the Royal Court mourns His Royal Highness Prince Khalifa bin Salman Al Khalifa, the Prime Minister, who passed away this morning at Mayo Clinic Hospital in the United States of America,” the court said in a statement carried by the official Bahrain News Agency (BNA).

It said the premier’s funeral will be held in Bahrain and will be limited to family members.

The Gulf state announced an official mourning for a week during which flags will be flown at half-mast and that government institutions will be closed for three days as well starting Thursday.