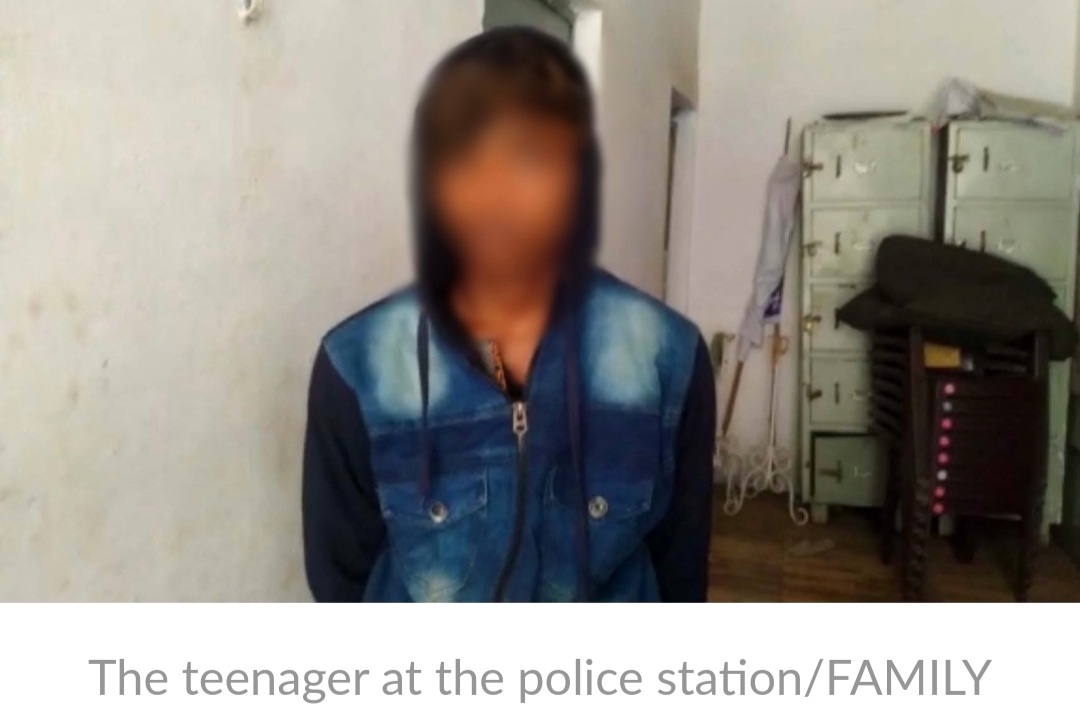 New Delhi: A Muslim youth in the Bijnor district of Uttar Pradesh was jailed last year in December after he was hounded and beaten up along with his partner, who was a Dalit.

The couple were beaten up by a group of men with sticks who then took them to the police state after finding out that they were from different religions. Afterwards, the guy was booked under the anti-conversion law as well as under the SC/ST Prevention of Atrocities Act and Protection of Children from Sexual Offences.

The case was followed closely by the UP chapter of human rights organisation, National Confederation of Human Rights Organisations. General Secretary of the UP chapter of the organisation, Adv. Masroof Kamal, said in a press release that the individual was wrongly imprisoned. A member of the UP State Committee, Adv. Ramesh Kumar, currently practicing in the Allahabad High Court, was closely following the case. On June 15, 2021, the Allahabad High Court granted bail to the accused.

Advocate Masroof Kamal said that the anti-conversion law is used in the state to target Muslims and deny women their agency. Notably, in most of the cases, there isn’t even any official authority that files the case to begin with, but rather thugs from the Saffron brigade, who have taken it upon themselves to ensure that minorities and women do not live their lives freely.